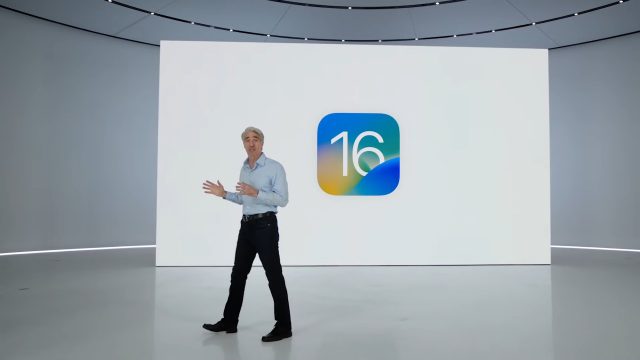 iOS 16 came with only a few real new features, but introduced a lot of bugs, visible on both new iPhone 14 models and older models that didn’t have these software issues on previous versions. Apple quickly released two new software versions to quickly fix some issues, but they didn’t fix everything. It looks like before iOS 16.1, a long-awaited release that will also mark the debut of iPadOS 16.1, there will be another interim update that will fix some urgent issues.

MacRumors says iOS 16.0.3 will fix one of the biggest problems with iPhones today. The Mail app can be blocked from certain messages, with users having access to that email address completely blocked in the app. Another issue Apple deemed “serious” would be related to display on certain iPhone models at low brightness. Images appear to have a flickering effect. Although it looks like a hardware problem, it looks like Apple will fix it in software.

Other iOS 16 issues will most likely only be fixed in iOS 16.1. For example, Apple has already confirmed that it will fix the battery percentage display introduced in version 16.0. Now, during battery consumption, the bar will drop and change color to yellow in low-power mode.

The iOS 16.0.3 update could be released sometime this week, while the major version, iOS 16.1, might not be released until later this month. Along with it will debut the new iPad operating system, as well as the new macOS Monterey. Both introduce the new Stage Manager multitasking interface.

Read:  YouTube enables Picture-in-Picture support in the iOS app too