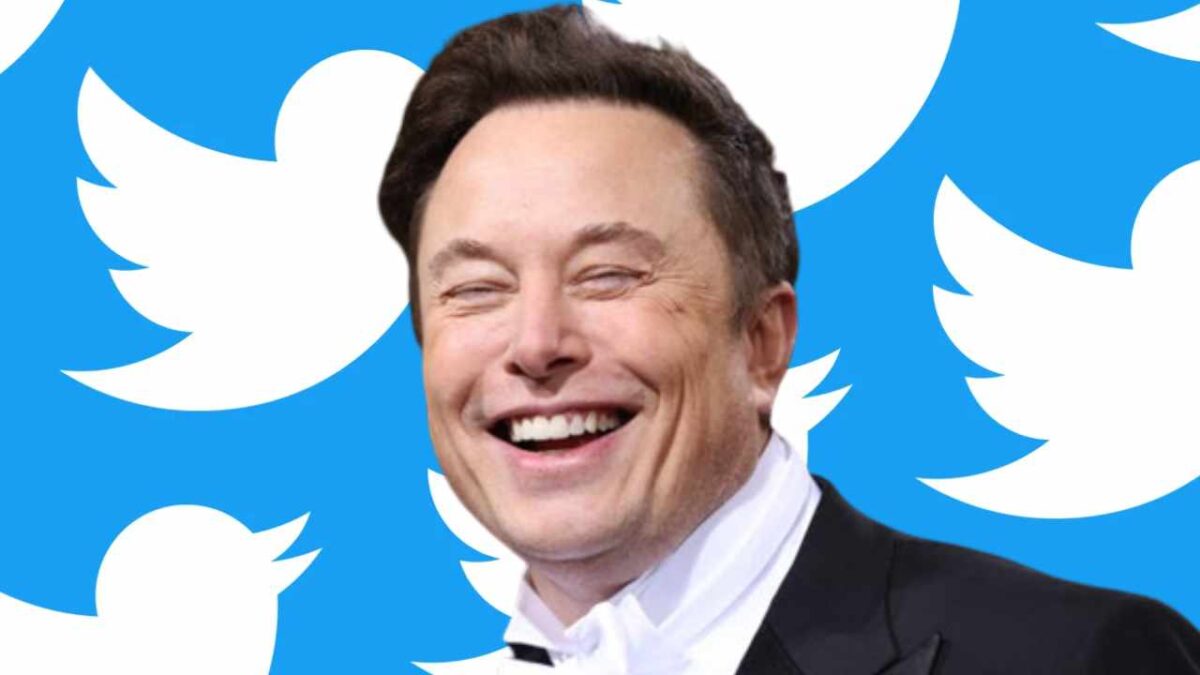 Twitter updates from Elon Musk: Twitter is in turmoil after Elon Musk’s takeover. The latter has announced job cuts at Twitter. According to reports, he is about to lay off half of Twitter’s 7,500 employees.

In a letter sent to employees today, the billionaire asked employees who go to the office to go home and wait for an email. Twitter will send an email to its employees, indicating whether or not they were affected by the layoffs.

Previously, Elon Musk had asked staff to work 12-hour days, seven days a week, to reinvent Twitter. In addition, he abandoned Twitter’s “remote work” policy, requiring all staff to come into the office.

When you need something from your boss at elon twitter pic.twitter.com/hfArXl5NiL

Aside from that, a discussion of Elon Musk’s decision to charge Twitter users $8 a month for the “blue tick” has been going on since the announcement surfaced. Many people are upset that Musk is charging for a service that was previously free. Musk, however, is in the mood to silence his critics with verbal attacks, sarcasm, tweets and memes. Musk has traded critics, including celebrities, with memes on Twitter.

Read:  UK plans to regulate its digital currency ecosystem are being finalized

In one such meme, he criticized people who blithely buy $8 Starbucks coffees. But they are clamoring to pay $8 for the blue tick for 30 days.

Elon Musk and U.S. politician Alexandria Ocasio-Cortez, also known as AOC, got into an argument on Twitter over the new subscription plan “blue tick” from Twitter.

Read:  "Shiba Eternity", the game that wants to revolutionize the world of crypto gaming

“Lmao to a billionaire who is seriously trying to sell people on the idea that “free speech” is actually an $8 a month subscription“, AOC tweeted, mocking the move. Musk responded to his tweet by saying, “Your comments are appreciated, now pay $8.“

Your feedback is appreciated, now pay $8

In another tweet, he posted a photo of a sweatshirt sold to AOC supporters that cost $58 and added a reflection emoji.

Not to mention all proceeds go to community organizing like our Homework Helpers program which gives private tutoring to kids who’ve needed learning support since COVID:

Check out our shop!
Support our workers and our communities: https://t.co/hhXgu01Ey8