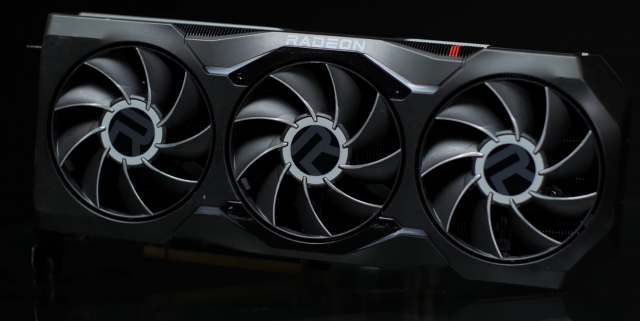 Read:  Elon Musk says he will present a functional version of the Optimus biped robot in 2022