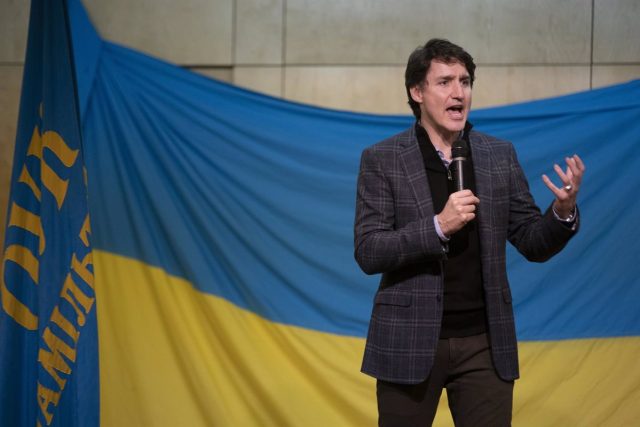 The Prime Minister of Canada, Justin Trudeau, considered this Thursday that it is “absolutely correct” to describe the actions carried out by the Russian Army in Ukraine as “genocide”, amid the controversy generated by the use of this term in the last days.

Trudeau has clarified before the press that “there are official processes” to determine if a genocide has been perpetrated, but he believes that it is “absolutely correct that more and more people speak and use the word genocide” to address what is happening in Ukraine.

Read:  Qatar to begin disbursement of direct aid to 100,000 Gaza families on Sunday

In this sense, according to the CBC, the Canadian ‘premier’ has highlighted that the Russian Army has attacked civilians, including health facilities and train stations. He has also alluded to sexual violence in the context of the conflict. Thus, Russia is attacking “Ukrainian culture and identity”, he has said.

“All these things are war crimes for which (Russian President Vladimir) Putin is responsible, all these things are crimes against humanity,” he asserted, before noting that his administration is taking measures, such as going to court International Criminal Court (CFI) to investigate what happened.

US President Joe Biden spoke Tuesday of Russian “genocide” in Ukraine, sparking controversy. The French president, for his part, appealed on Wednesday for “caution” with the terms used in the context of the invasion and spoke of “war crimes.”