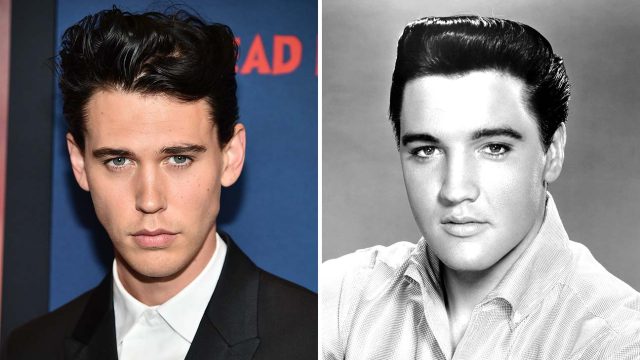 Warner Bros. has released the official trailer for the new film dedicated to the life and work of the great artist Elvis Presley.

As far as we know, so far, the film will be a musical drama, with biographical accents, and will focus on the king of rock and roll, Elvis Presley. Specifically, the script will focus on his rise to fame, recalling the moment he was discovered by his later manager, Tom Parker. The film will be directed by Baz Luhrmann, while the screenplay will be directed by Sam Bromell, Craig Pearce and Jeremy Doner.

The cast will include Austin Butler (as “King”) and Tom Hanks (as Colonel Tom Parker), along with Olivia DeJonge, Yola Quartey, Luke Bracey, Kelvin Harrison Jr., Dacre Montgomery. , Helen Thomson, Richard Roxburgh and David Wenham. The production of the film was first announced in 2014, when Luhrmann decided to take over the direction.

The film would only take shape in 2019, immediately after Tom Hanks confirmed that it would be part of the cast, which obviously added confidence to this concept. Production for “Elvis” was halted in early 2020, when Tom Hanks and his wife, Rita Wilson, became ill with COVID-19, resuming in September 2020 and ending in the first months of 2021.

The official trailer for “Elvis” gives us enough details about the action of the film directed by Baz Luhrmann to make us curious. Those familiar with the director can recognize a number of distinctive techniques, exposed during the trailer, including grandiose and quite crowded pieces of decor, “colorful” visual effects, but also a lot of music.

Read:  The future of electric cars: the technology that could convince you to make the transition to "green", finally

In fact, the director has left his mark on “Moulin Rouge!”, “The Great Gatsby” or “The Get Down”, which we can see on Netflix.