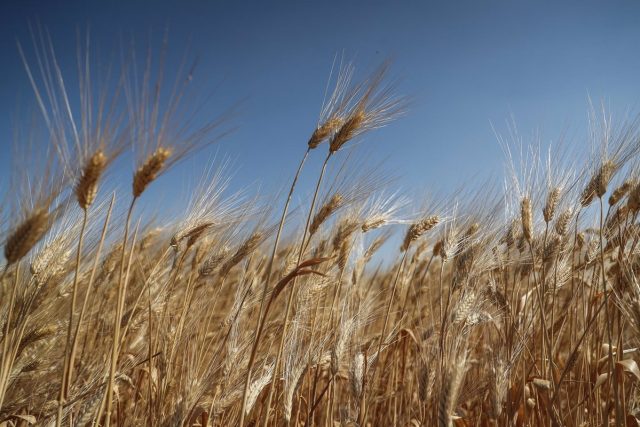 The United Nations World Food Program (WFP) has recalled that the war in Ukraine has greatly complicated its distribution efforts for humanitarian aid due to the country’s inability, due to the war, to export its cereals to humanitarian organizations that later distributed to needy countries.

Ukraine, before the conflict, was the sixth largest exporter of wheat in the world. The low price of the grain represented an enormous advantage when it came to sending it to populations in need of immediate help abroad.

Read:  Ukraine warns Kherson "activists" and "journalists" that there is "price" on their "heads"

The conflict, however, has completely frozen exports and right now 4.5 million tons of grain “are paralyzed in the country’s ports and ships and cannot be used”, in the words of the WFP director in Germany , Martin Frick.

Frick added that so far the WFP has provided food aid to some 2.5 million Ukrainians, most of them in Ukraine itself and a few hundred thousand in Moldova. “Food must reach the people trapped and suffering in Ukraine, but it must equally get out of the region and into the world to alleviate a global crisis,” he explained.

The WFP needs humanitarian access, both to people and to ports, so that food exports could resume, according to Frick. “Hunger should not be a weapon,” she concluded.