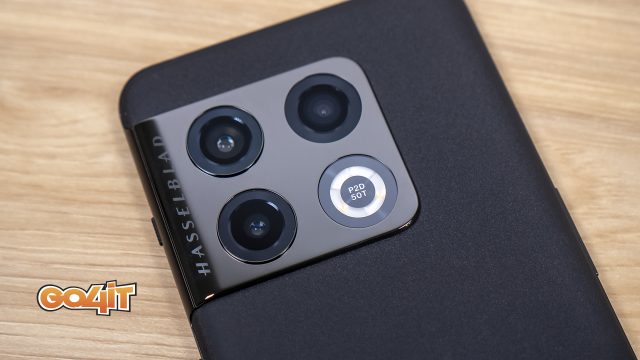 OnePlus 10 Pro does not have a weak camera system, but according to DxOMark tests, it is not exactly a top one. The DxOMark review puts the OnePlus smartphone on the 23rd place in the “Ultra-Premium” segment, and on the 27th place in the Global ranking. It is in the performance zone of the flagships of 1 or even two years ago from other companies, with an aggregate score of 127 points.

The DxOMark review praises the phone for properly calculated exposure and good dynamic range in multiple usage scenarios, good detail capture and low image noise, as well as a quality portrait mode. Filming, especially in low light, is good for capturing detail, and focusing is very fast, with quality stabilization.

Read:  The main camera on iPhone 14 Pro and Pro Max doesn't work with other capture apps

On the downside, however, we have image artifacts, especially in low light, as well as ghosting in certain scenarios. However, the biggest problems appear in the white balance in low light filming, a non-performing ultra-wide camera, with pronounced image noise and lack of details. The phone does not have a clear problem that makes its camera system weak. The only problem with the OnePlus 10 Pro is that there are already better phones in most ways, in most cases. Oppo did not focus on upgrading the camera to the OnePlus 10 Pro, preferring to use the same 50-megapixel sensor for the main camera as the one used last year on the OnePlus 9 Pro.

Most companies have invested in newer smartphones in newer, larger sensors with better performance in low light conditions and better stabilization. The performance of the OnePlus 10 Pro is at a level close to the iPhone 12 Pro and Oppo Find X2 Pro, and the improvements over the OnePlus 9 Pro are more in terms of processing, while the ultra-wide camera is even weaker.

You can read the full article on DxOMark.