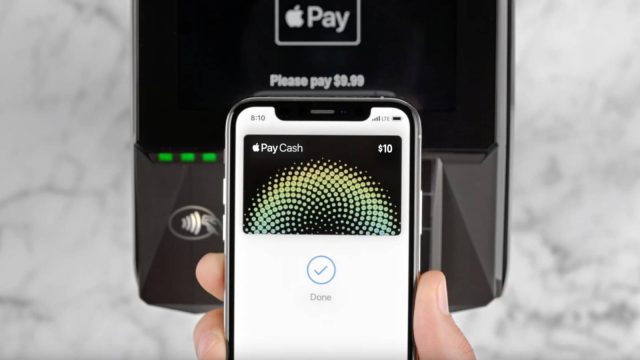 The European Commission has issued a Statement of Objections on how Apple operates Apple Pay in the European Union. The Commission’s report says that Apple is abusing its dominant position in the field of digital wallets on the iOS operating system and that it recommends that the company provide access to other developers to access the software and hardware needed to offer alternatives to Apple Pay.

Currently, only Apple Pay can be used for contactless payments on the iPhone

The statement has no decision-making role, and a thorough investigation is needed to declare Apple’s shares unfair competition, but it is a first step in that direction. Despite this statement, the European Commission says that the investigation will not be affected by the comments made so far, and everything will be analyzed objectively:

Apple will have the opportunity to respond to the European Commission’s statement in an official manner soon.

Read:  Steve Aoki and a YouTuber will be among the first people to travel around the Moon aboard SpaceX's Starship

This is not the first time that Apple has been accused of unfair competition in the European Union. If it is determined that Apple is blocking competition on its platform, if the company refuses to comply with EU law and open access to NFC to other developers, it could be fined 10% of its annual global revenue. In the next violation, the fine could rise to 20%, while the European Commission could block the sale of non-compliant devices and services of the company in the territory of the European Union, in part or in full.

Read:  Apple announces Tap to Pay, which turns any iPhone into a POS

The EU has recently passed two important laws to limit the power of technology companies in its territory. The Digital Services Act is forcing companies to better moderate the content on their platforms, especially harmful content, while the Digital Markets Act seeks to encourage competition from smaller companies over larger ones. The latter will force large companies to open their messaging services such as WhatsApp, Messenger or iMessage, in order to communicate with other platforms or applications of other developers. Browsers, virtual assistants, and search engines will also need to be easily configured according to user preferences.

Windows 11 continues to grow among users, even though most still prefer Windows 10

Michael Meyers - February 6, 2023 0
As online casino news providers become more important within the iGaming industry, they open the door to new opportunities, offering a glimpse into the...