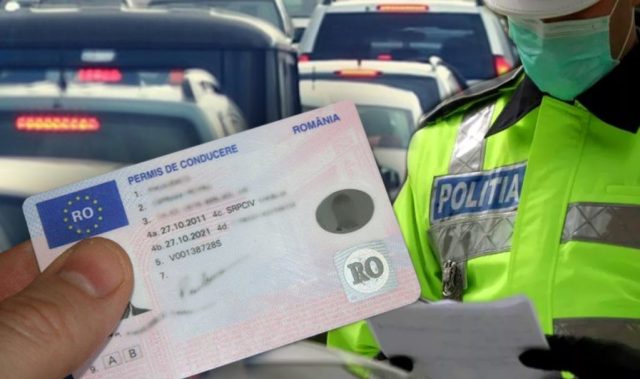 The Traffic Code may be subject to further changes. Thus, a new rule could be introduced based on which, if you are caught violating it, it leaves you without a driver’s license and at the same time you can bear a fine of up to 1,200 lei.

This new rule will apply to both drivers and cyclists. The new draft Ordinance is to be put up for public debate. According to him, if you hold or use with your hands in any way the mobile phone or any other device provided with recorded text, photo or video, while driving on public roads of a vehicle for which it is not provided in the current legislation to hold a license driving, and this vehicle is in motion, the driver may incur a fine punishable by a fine of up to 1,200 lei, and in the case of drivers, with the suspension of the license.

Therefore, if the new bill is approved and comes into force, it will severely penalize traffic participants who will use their mobile phone while driving.

Read:  The Romanian who "drove Paris crazy" with her talent and rare beauty: Ruxandra conquered French cinema as Jany Holt

The bill that leaves you without a driver’s license

Also, in support of the draft Ordinance, the legislators also come up with examples of serious accidents that were caused by drivers who used their mobile phones to broadcast live on Facebook. These accidents are much more common in reality, but some of them have become publicized, once again proving how dangerous it is to use a mobile phone while driving a vehicle.

“On 12.10.2018 on DN59, between Voiteni and Jebel localities in Timiș County, the driver of a car, while transmitting live on Facebook, hit from behind a farm tractor moving in the same direction, it was designed on the direction the opposite collided with another car that was moving regularly.

The accident resulted in the death of the driver of the first car and a 9-year-old minor in the car with which he collided. Also, 4 other seriously injured people (including a 3-year-old child) were transported to the hospital. On September 30, 2018, on Calea București Street in Craiova, Dolj County, the driver of a car, while transmitting live on Facebook, entered a lighting pole. The driver of the car lost his life in the accident.

On July 19, 2018, in Vrancea County, a car with 4 young people broadcasting live on Facebook entered a bridgehead on the side of the road. The accident resulted in the death of two people and the serious injury of two others “, the project shows.

The project also mentions that drivers sanctioned under it will be able to recover their suspended license only after an examination to verify the knowledge of traffic rules and its promotion. In the case of drivers who have had their license suspended for a period of 90 days, the examination may be taken on request after a period of at least 30 days from the date of suspension.