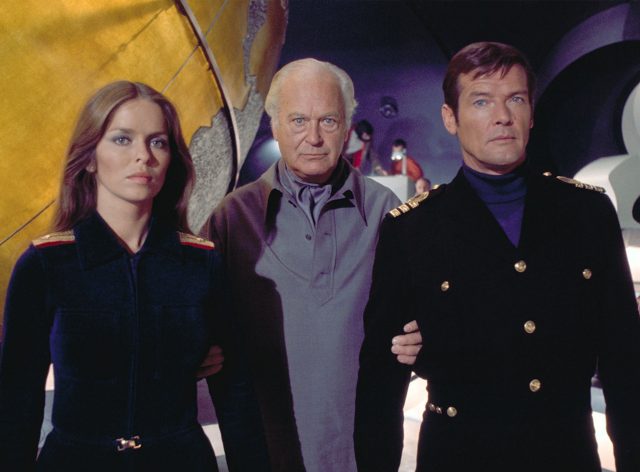 Good news for video game aficionados and fans of the James Bond series alike. The Spy Who Loved Me is also turning into a full game.

There’s a mod in the works right now for the Nintendo 64 classic GoldenEye 007 that tends to turn another James Bond movie into a full game. Fans are building a playable version of James Bond: The Spy Who Loved Me, the film in which we got to see Sir Roger Moore in the lead role. As far as anyone knows so far, the premise isn’t bad at all.

As EuroGamer himself mentioned, YouTuber Graslu00 posted a video showing us 11 levels of The Spy Who Loved Me 64. The module depicts the key events and locations of the film, taking Bond from the Alps to the pyramids of Egypt. It also shows him in a supertanker in the Atlantic Ocean.

Read:  Movies that tell the drama of mental illness: some great movie masterpieces to watch

The Spy Who Loved Me, friend of the N64

Another piece of good news is that you can run the mode on an emulator in 4K at 60 frames per second, although you can also play it on an N64 console. It’s a work in progress, as Graslu00 notes.

The Spy Who Loved Me 64 version, which is available on the N64 Vault, is a demo of the first three levels and offers a look at the planned four-player multiplayer mode.

The scene selection screen shows 20 levels, including, fascinatingly, Bond’s childhood home of Skyfall, which appears to be one of the maps available in multiplayer.

Meanwhile, there’s an official title in the works. It was revealed in late 2020 that Hitman studio IO Interactive is developing a game exploring the origins of the super spy. This is expected to be the first official Bond game since 007 Legends, which came out in 2012.