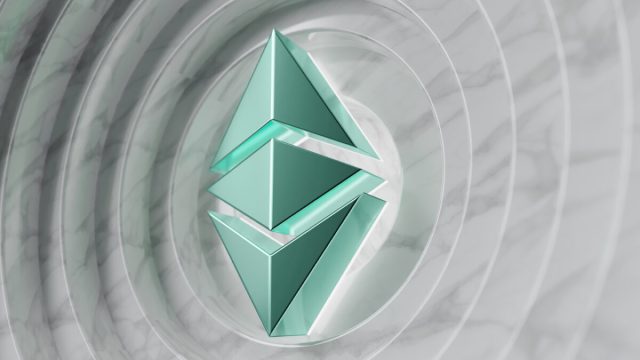 Ethereum has officially entered the Proof-of-stake era. The Paris upgrade, triggered at the total terminal difficulty of 58750000 P, marked the end of Ethereum’s proof-of-work and mining. Ethereum’s performance was exceptional after the merge.

Cumberland, a global leader in crypto liquidity, reveals that the merger finalization went off without a hitch. Considering the enormity of the software upgrade, this is a remarkable achievement.

Experts in the community say the merger has been an absolute success so far. Christine Kim, a researcher at GalaxyHQ, who has been following every step of the process, points out that the merge has been incredibly smooth.

Ethereum currently has the largest number of smart contracts built on its layer. The fact that Ethereum could be upgraded at such a large scale without any effect on smart contracts is remarkable.

Lark Davis, a crypto influencer, reveals that Ethereum is already deflating within minutes of the merger. Ethereum’s deflation after the merger was one of its biggest selling points. According to experts, the deflation was equal to a triple split of Bitcoin. ETH prices are expected to rise as it becomes more and more scarce.

Martin Kopplemann, the founder of Gnosis, reveals that Ethereum’s post-merger performance is excellent. He reveals that the blockchain is showing amazing stability after the merger.

Ethereum’s price initially jumped when the merger was successful. However, since then, the price has fallen back to pre-merger levels. Many believe that the merger was a “sell the news” event. This means that Ethereum will take time to achieve the energy reduction goals of the merger. As a result, ETH prices will fall before a strong recovery.

Read:  The next Terra Luna? A major $5 billion crypto-currency could be on the verge of self-destruction, which could impact the price of bitcoin and ethereum

Major crypto influencer @lightcrypto believes that the longer ETH holds up after the merger, the more people will invest in Ethereum. The uncertainty of the execution is unclear.

What are the next steps for Ethereum?