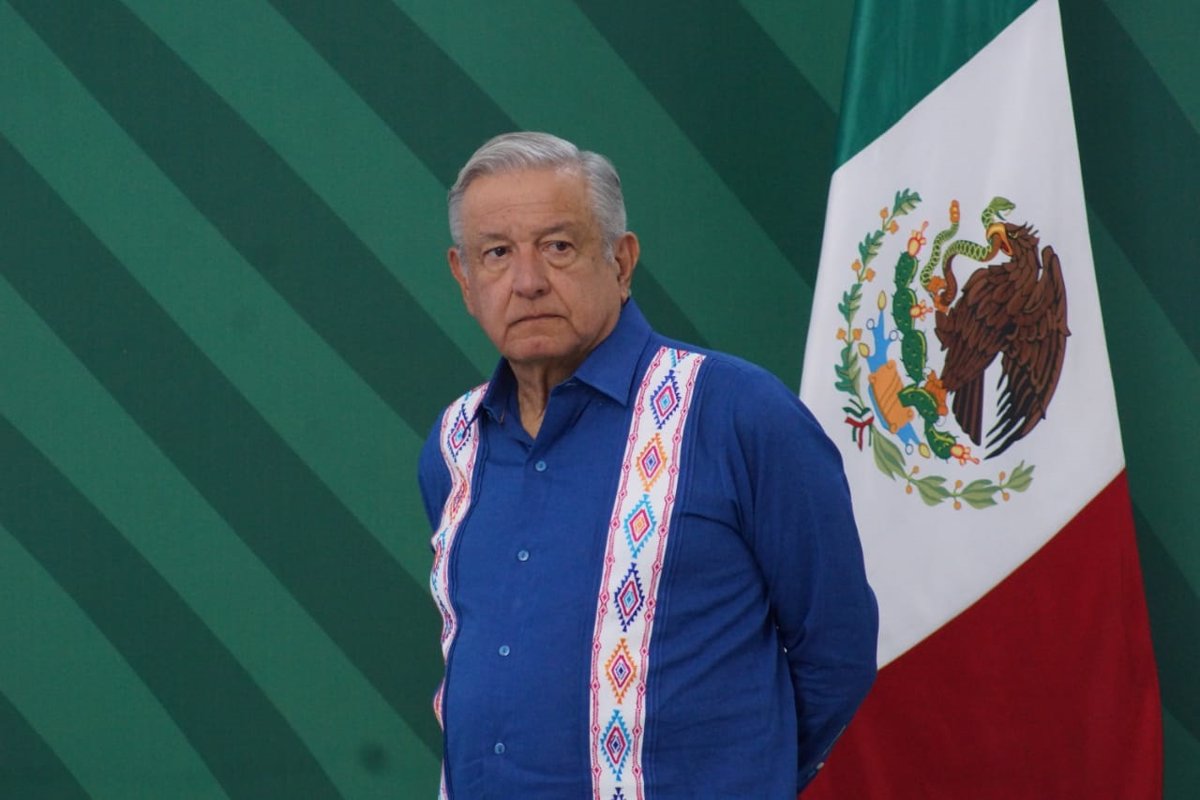 The Minister of Education of Mexico, Delfina Gómez Álvarez, has announced this Sunday, in which Teacher’s Day is celebrated in Mexico, a staggered salary increase that will mainly benefit those who earn less than 20,000 pesos per month (about 950 euros) .

The measure supposes an injection of 25,000 million pesos. Gómez has made the announcement in an act with the Mexican president, Andrés Manuel López Obrador, other ministers and union representatives.

“Thus, the government of the Republic ratifies its strongest commitment to the teachers of Mexico for their well-being and safety. A fair recognition of the effort, dedication and commitment in favor of education in our country, especially with the education workers of lower income,” he said, according to the Mexican newspaper ‘El Universal’.

Gómez has highlighted that the teaching staff did not give up and gave classes remotely, bringing content closer to the students, overcoming illnesses and deaths of relatives and colleagues during the pandemic.

This Sunday a demonstration is called in Mexico City in which representatives of teachers from Chihuahua, Sonora, Jalisco, Hidlago, State of Mexico, Chiapas, Michoacán, Guerrero, Campeche and Querétaro participate. The central claim this year is the rise in wages in the face of the loss of purchasing power that inflation has caused.

Willy Rock - January 31, 2023 0
Tesla gets in the press more often with all sorts of accidents or problems its electric cars are experiencing, primarily because of the company's...