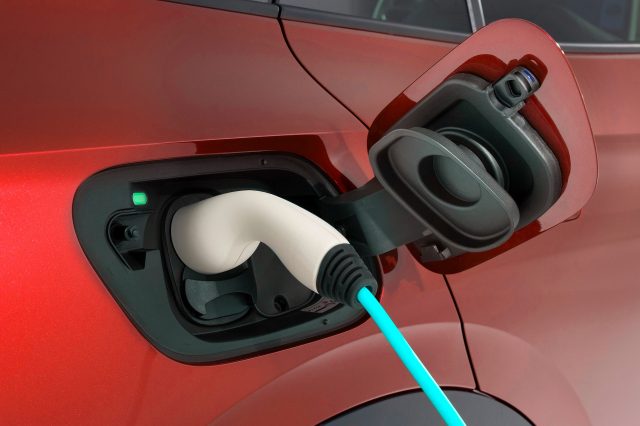 Electric cars are slowly but surely becoming the standard of living for mankind, with more and more manufacturers taking steps to align with current trends.

This is also the case of a company from Brașov which, according to the information we have, is preparing to break into the profile market and to produce, from now on, 5,000 electric vans annually.

The people of Brasov from Moveos have already invested hundreds of thousands of euros to make their prototype a reality.

“We refer to all activities related to market analysis, concept and design, identification and selection of raw materials, production of the first prototypes and related technical tests, all with a team of 12 designers, engineers, technicians and mechanics, enthusiastic to participate in a such a project. With the diversification of our activity in different industrial environments, we have identified the need for efficient utility transport. Out of the desire to align ourselves with the global movement towards reducing carbon emissions, the idea of ​​producing a 100% electric van has become the goal towards which we have focused our efforts since the first years of the company’s founding “, said the company’s representatives, according to bizbrasov.ro.

Admittedly, when it comes to electric vans, it cannot be said that the Romanians in Brașov are pioneers, but Maveos may excel in terms of the price charged, since, at the moment, it has to Take good money out of your pocket to own such an electric van in your yard. Being produced in Romania, the new car will benefit from a much lower price, which could turn it, in the future, into the new favorite of buyers – at least from our country. It remains to be seen, of course, whether this will happen.

This year, the van would go into pre-series production, which will start in a factory located in Făgăraș. “We are ready in series production to deliver up to 5,000 electric vans to our future customers every year. Following the model of the big car manufacturers, the future production unit will deal exclusively with the integration of components derived in proportion of 50% from domestic suppliers “, also stated the ones from Moveos, according to the previously quoted source.

Read:  Ferrari expands its hybrid range: when it launches the new 296 GTS

What do we know about the new electric van from Moveos

The future electric van would have a range of 80 km, all folded at a speed of 45 km / h. It will have a maximum load of 500 kilograms, and it will take between six and eight hours to charge the batteries.

Such a vehicle can be used in a multitude of fields such as agriculture, tourism, industry, logistics, etc. Practically, wherever you need a van that will carry a maximum of 500 kilograms, in almost two hours.