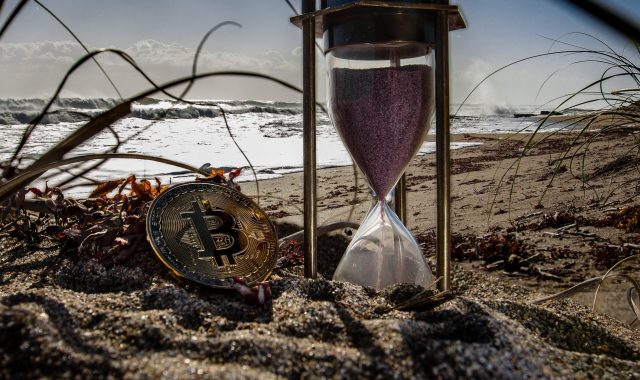 Massive recent declines in the crypto market have significantly reduced the industry’s carbon emissions, according to a new study.

According to Digiconomist data, the market crash has reduced emissions by 150,000 tonnes of CO2 per day. Cryptocurrency operations are polluting activities. For example, a single transaction in the Ethereum blockchain consumes more energy than 100,000 transactions on the VISA network. Also, before the market crash, Bitcoin (BTC) mining consumed as much energy in a year as Sweden.

The crypto crash is having a (so far) lasting impact on related carbon emissions. 150,000 metric tonnes of CO2 are avoided each day compared to before the crash. The total reductions over the past weeks already amount to a quarter of annual CO2 reductions by Tesla vehicles. pic.twitter.com/BPiTu1d8WP

Equipment that mines virtual currencies, such as ASIC miners, also generates a lot of e-waste. These devices have a life span of 3-5 years and then need to be replaced.

Read:  Xiaomi Pay is now available in Romania for contactless payments with your watch or wristband

Other equipment in high demand were powerful graphics accelerators. In the last two years Ethereum miners have spent $15 billion on such devices. Video cards that have been used for this activity no longer offer peak performance, so they should be avoided by consumers.

The crypto market has reached a capitalization of less than $1 trillion after reaching a value of about $3 trillion at the end of 2021.

Humanity must significantly and quickly reduce polluting emissions to avoid a climate catastrophe. Every year, 36 billion tonnes of CO2 are released into the atmosphere worldwide.

It’s not just polluted air that puts our future at risk. Researchers have warned that we have just 9 years left in which to take action against plastic, an extremely harmful material for the planet.

Willy Rock - November 28, 2022 0
Apple's reliance on OEM partners in China is starting to seriously "bite" into the US company's profits, with global stocks of iPhone 14 Pro...