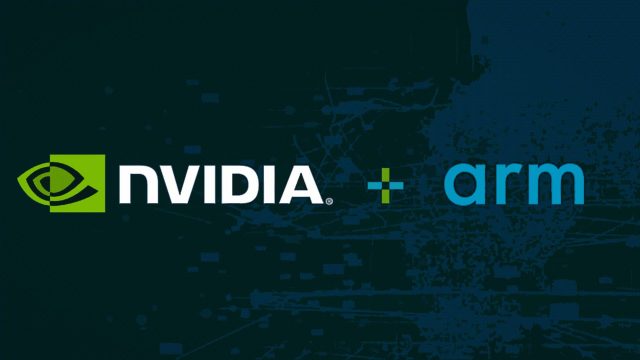 More than a year after the announcement of NVIDIA’s intention to buy Arm Holdings, the British company behind the ARM processor architecture, it seems that the transaction could be canceled. Announced as a record $ 40 billion acquisition in September 2020, it has been repeatedly blocked by government investigations. It seems that NVIDIA executives have lost hope that this transaction will take place, according to Bloomberg.

NVIDIA is facing blockages from the authorities

The American publication cites sources close to this situation, who say that NVIDIA has informed certain partners that it does not expect this transaction to be completed. SoftBank, the Japanese company that currently owns Arm Holdings and wanted to sell the company to NVIDIA, would prepare to list Arm on the stock exchange if it fails to sell. Thus, NVIDIA will probably be able to buy a stake, even if it will not be able to buy a majority stake, which will give it control.

The reasons why NVIDIA’s decision to buy Arm was criticized both by the authorities and by Arm’s customers and partners was the possibility of a privileged position in the market. NVIDIA would take control of the global processor market, as Arm technologies are used in all areas, from smart home devices to smartphones, tablets and even laptops, PCs and servers lately. For example, all Apple M1 processors are based on the ARM architecture, just like all Qualcomm, MediaTek, Samsung or any other brand processors we find in mobile phones.

NVIDIA, which in turn is a consumer device manufacturer, could have developed new innovations in the field without offering them to other companies. All companies in the market should also pay for technology licenses to NVIDIA, a direct competitor in certain market segments.

SoftBank can keep 2 billion, even if the transaction will not take place

It seems that even China is determined to block the purchase. Unofficial information says that the Chinese authorities are ready to legally block this action, if other countries approve it.

NVIDIA is currently the second largest chip maker in the world (in terms of stock market value) after TSMC. Samsung, Broadcom, Intel and Qualcomm are significantly behind. In fact, NVIDIA is now the most valuable processor company in the United States. Among the companies that have tried to block this transaction is Qualcomm, which has businesses focused on producing ARM processors, Microsoft, Intel and Amazon.

Read:  Microsoft Edge has overtaken Safari, becoming the second most popular web browser in the world, on the PC platform

This situation is similar to the one that Qualcomm faced in 2018, when it gave up taking over NXP Semiconductors, after two years of negotiations and blockades by the authorities. In fact, the expiration date of the initial acquisition is two years. If the transaction is not completed by September, NVIDIA and SoftBank could renegotiate the acquisition. The initial plan was for everything to be ready in 18 months, ending in March of this year. If the purchase does not take place, SoftBank can keep $ 2 billion, which NVIDIA paid in advance.