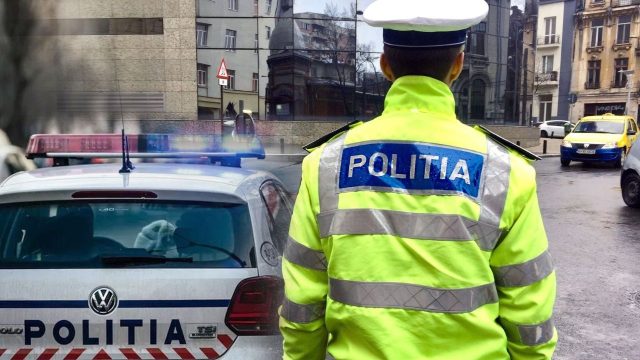 This new legislative change will inflame the spirits, which will happen with the presidents of county councils, according to the new Road Code.

The presidents of the County Councils could have the right to have a traffic light on their cars, a proposal of several deputies who declared that the local elected officials intervene in emergencies and must drive without being in traffic. This proposal provoked “riots”, both among drivers and police officers.

Read:  Lucid Motors, the real rival of Tesla: what the American company is proud of

According to the bill, the heads of county councils will not only have light signals but also acoustic signals that they will be able to control with a remote control, inside the car.

The draft is now in the Chamber of Deputies, which is the decision-making body. Currently, in addition to ambulances, the cars of the protection and guard service, of the penitentiary administration, of the Ministry of Justice or ANAF, as well as those of the prosecutors, can be equipped with a blue traffic light, if they travel in emergency missions. The Traffic Code states that drivers are required to give them priority.

Read:  How to know if someone is using your Netflix account: the change that helps you "clean up"

The cars of the National Agency for Fiscal Administration and those of the prosecutors from the Public Ministry can no longer use blue traffic lights when traveling on public roads.

Another novelty imposed by Law no. 152/2019 is the application of drastic sanctions in the case of drivers who mount sirens or beacons on the car, without having this right. Now, the act is considered as serious as drunk driving.