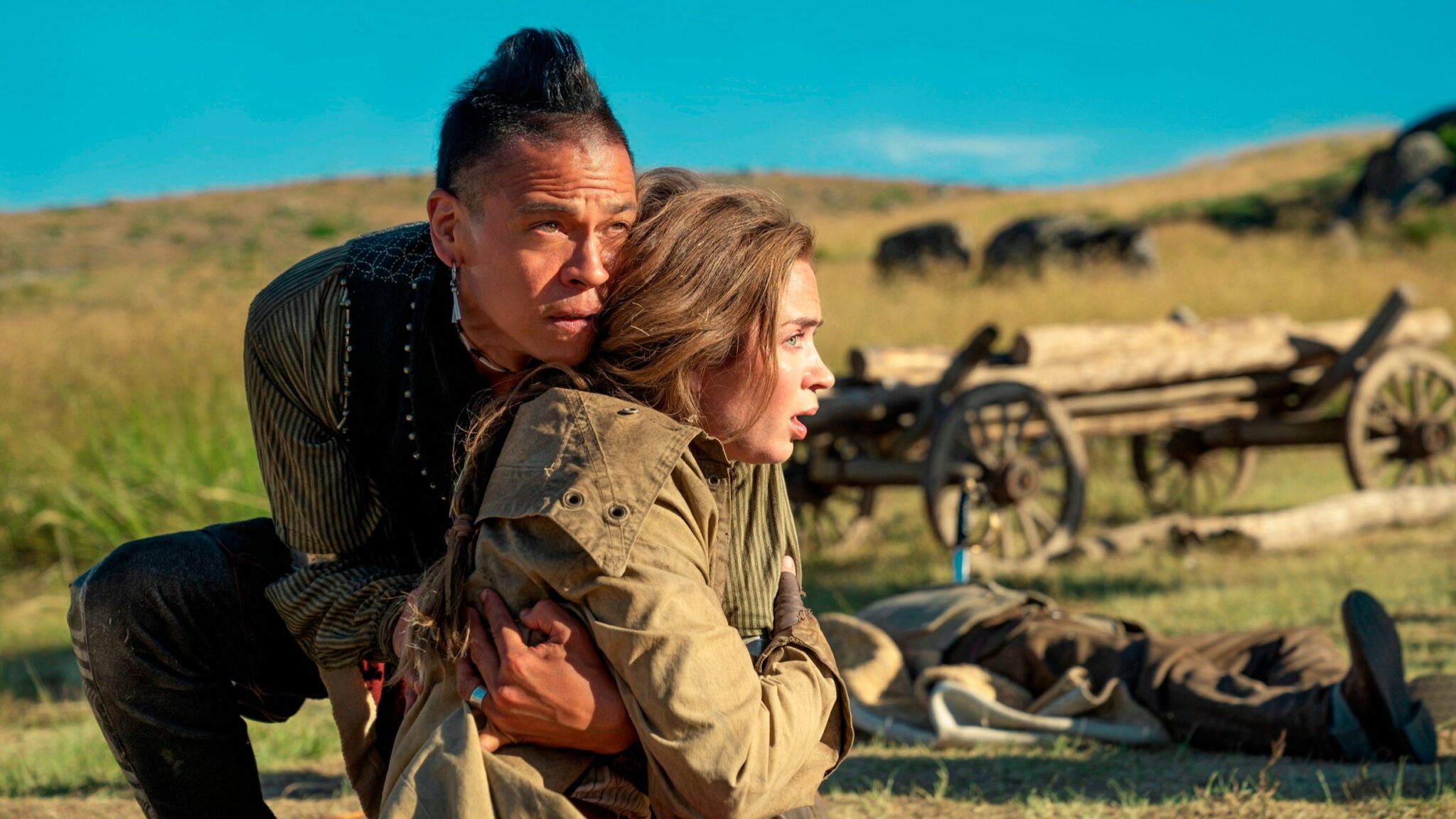 The English is currently one of the most interesting series you can watch, if you like this niche, obviously. It will keep you glued to the screen, and that’s a guarantee.

Perhaps I should mention at the outset that The Englishman is a western, but not a classic one, as you’ve become accustomed to, for example, the “greats” of the genre, Clint Eastwood or Steve McQueen.

The English, the miniseries that transitions between new and old

Of course, the imagery in The English is as Western as it gets, but you’ll notice a certain amount of irony at some point, and this will manifest itself in the exaggeration of certain set pieces.

Emily Blunt plays the title role, also producing. And, while we’re on the subject of Blunt, the acerbity is unfortunately the downside of this series. Basically, you can’t really tell the difference between her acting in The Englishman and other films you’ve probably seen her in, lacking that acting chameleonism that few actors have these days.

However, the revelation of this miniseries is Chaske Spencer, the actor who plays the “traitorous” Indian Eli Whipp. Spencer manages to get into the skin of his character with a versatility that is hard to replicate, embodying both the Indian spirit but also his transition into American culture.

Whipp is a gentleman and you respect him for it.

As for the script, I advise you to give it time to settle in your mind, as you do with any Coen Brothers-produced film. Your patience will be rewarded with an interesting denouement. By the time that moment arrives, you’ll be kept on the edge of your seat by funny lines, unexpected scenes, and characters that will pique your interest.

In case you were wondering, The Englishman can currently be seen on Amazon Prime Video.