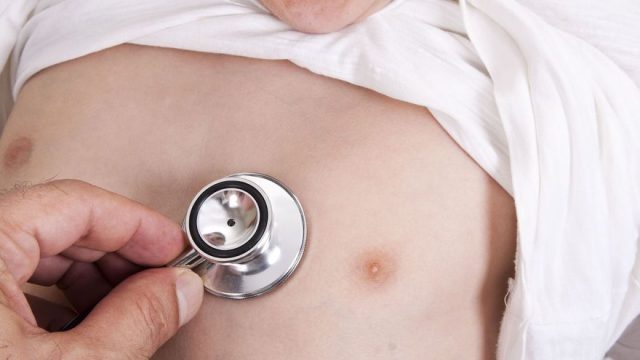 Between January 1, 2022 and May 26, 2022, In Spain, 30 cases of severe acute hepatitis that are currently under investigation, of which 24 are 10 years old or younger and none are related to each other.

This follows from the latest report ‘Alert of severe acute non-AE hepatitis of unknown cause in children under 10 years of age in the United Kingdom. Situation in Spain’, published by the Ministry of Health in which, in addition, it indicates that there are five cases with pending results and another six cases have been discarded (four of them due to other pathologies and two because the onset of symptoms was prior to those described in the case definition).

No case with an epidemiological link has been detected. The cases under investigation are residents of 10 autonomous communities: 11 in Madrid, 5 in Galicia, 4 in Catalonia, 3 in the Balearic Islands, 2 in Andalusia, 1 in Aragon, 1 in the Canary Islands, 1 in Castilla y León, 1 in Castilla-La Mancha and 1 in Murcia.

Read:  what is nocturnal hyperhidrosis and why does it cause insomnia?

According to surveys, 20 cases had been discharged from hospital, 4 were still hospitalized and in 6 the information is not recorded, and only in one case has it been necessary to perform a liver transplant. The most frequently reported symptoms were: vomiting (19 cases; 63%) and fever (16 cases; 59%). Jaundice was reported in 15 cases (52%), diarrhea in 9 cases (32%), and respiratory symptoms in 6 (21%). Skin rash was reported in 8 cases.

“It is necessary to maintain the intensity in surveillance and the actions that are already being carried out for the investigation of patients to confirm or rule out if there is an increase in cases of unknown hepatitis compared to what is expected, always carefully assessing the effect of the active search for compatible cases in the increase in reported cases compared to years in which this action was not carried out,” Health said in the report.