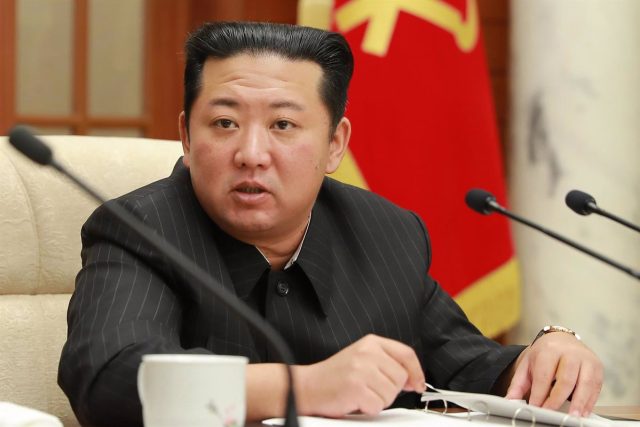 The North Korean health authorities have confirmed this Sunday one death and more than 100,000 new coronavirus infections, specifically 100,710, in the midst of the wave of COVID-19 that the Asian country is facing.

On Saturday, the North Korean authorities reported less than 100,000 cases of coronavirus, despite the fact that this Sunday the number has increased, it is the eighth consecutive day below 200,000 infections.

Since the start of the first outbreak of COVID-19 on May 12, North Korea, with a population of nearly 25 million people, has registered more than 3.54 million infections, of which 3.36 were has recovered from the disease.

On May 15, North Korea’s leader, Kim Jong Un, declared a state of emergency and mobilized troops to try to contain the spread of what the state calls “fever.” Two weeks later, the North Korean leader has made a positive assessment of the evolution of the pandemic situation, since days ago he reported up to 300,000 cases in just one day.