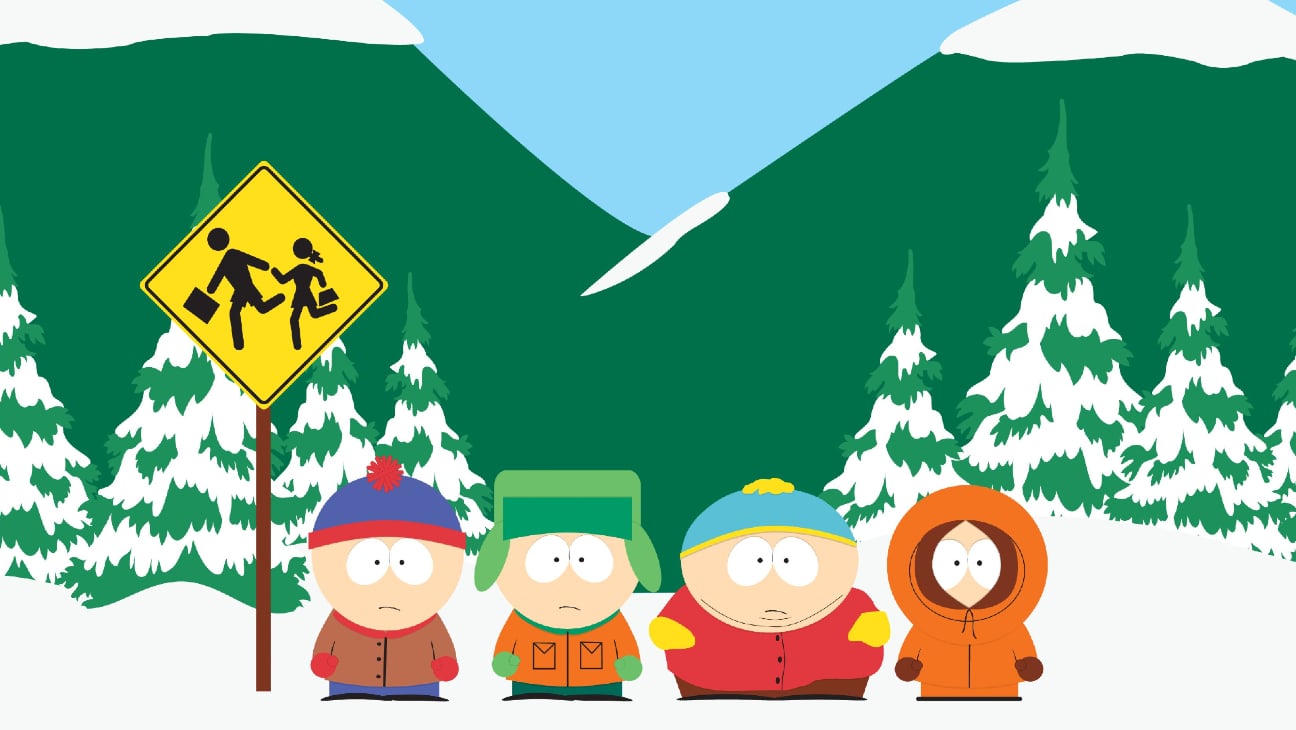 Paramount + representatives recently confirmed good news for all “South Park” fans: they signed a 14-movie agreement with the streaming service. In addition, it will include an extra surprise.

In this case, we also refer to special one-hour programs, in addition to feature film projects. Last year, South Park creators Matt Stone and Trey Parker made history after closing a huge $ 900 million deal with ViacomCBS, which covers 14 movies created for streaming and six more seasons. The current news comes at the same time as the premiere of season 25 of “South Park”, which will be broadcast on Comedy Central, starting on February 2.

Read:  New on Netflix in March: Ryan Reynolds returns to the small screen in an atypical movie

In fact, Parker and Stone wanted to make it clear that their agreement with ViacomCBS / Paramount + does not exactly mean that they will release feature films “South Park” every year. In October last year, Stone said in an interview that “one-hour movies made for TV are not nailed down,” adding that along with Viacom, “we realized that we can make them so as long or as short as we need. ”

“South Park” has big plans for the future

As originally stated in the ViacomCBS contract, South Park is set to release two films a year and will be scheduled to premiere on Paramount +. During the 2022 winter tour of the Association of Television Critics, the network’s chief programmer, Tanya Giles, confirmed that, in fact, the special offers are included in the agreement as part of the 14 films created for TV, of this show . She went on to say that South Park’s agreement with Paramount + is “very flexible”.

Giles’ quote can be read here: “Last year we were pampered with the two halves of an exclusive event,” Post Covid “and” The Return of Covid. ” I confirm that it will rely on flexibility “, she said, about the future of” South Park “animation.