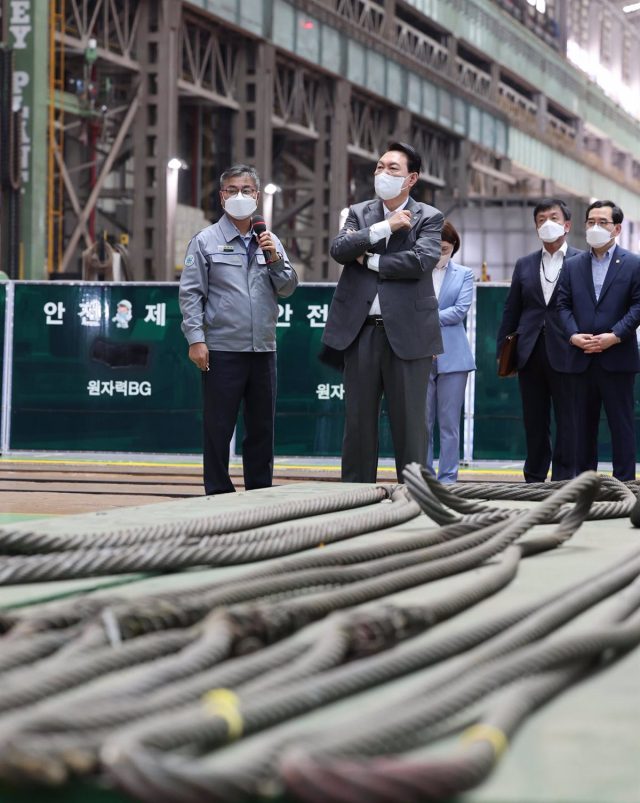 South Korean President Yoon Suk-yeol announced Monday that he would be willing to offer a prominent economic aid package to his northern neighbor in exchange for denuclearization.

Yoon has laid out the details of a plan whose aim would be to improve North Korea’s economy. This plan would take place in the event that Pyongyang decides to take the path of denuclearization, a measure it considers as “essential” to achieve sustainable peace in the region, Yonhap news agency has reported.

To this end, Seoul has offered a large-scale food program, as well as assistance to improve infrastructure in the energy sector or the modernization of ports and airports to address international trade.

Yoon has also proposed granting aid for efficiency in the agricultural, health or financial sectors.

In addition, the South Korean president has promised to improve relations with Japan, in statements made on the occasion of National Liberation Day, a holiday in the country because it commemorates the anniversary — in this case the 77th — of the country’s independence from Japan’s colonial rule.

“In the past, we had to free ourselves from the political control imposed on us by imperial Japan so that we could regain and defend our freedom,” Yoon said, before adding that Japan is now a “partner as we face common threats that challenge the freedom of the world’s citizens.”

Read:  The United States provides Ukraine with equipment and supplies in the face of the possible use of chemical weapons by Russia