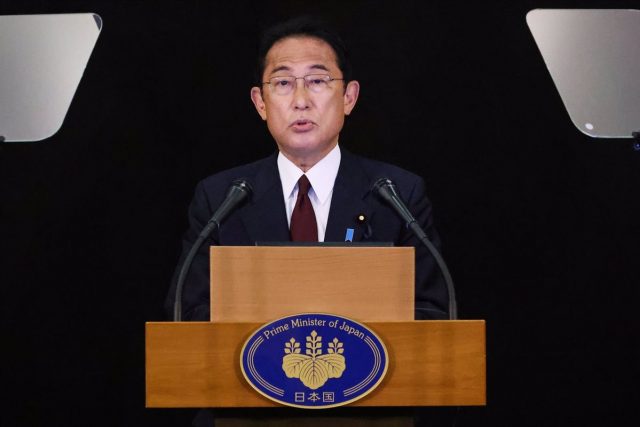 Japan’s economy has grown 0.5 percent in the second half of the year compared to the previous quarter, due to the recovery of private consumption after the lifting of restrictions imposed to combat COVID-19.

Private consumption, which accounts for more than half of the country’s GDP, has risen 1.1 percent, padding for the third straight quarter, as more people dined and traveled after coronavirus restrictions were ended in late March in all covered areas, including Tokyo and Osaka, amid a downward trend in the number of new infections, the Kyodo news agency said.

Read:  A US nuclear-powered aircraft carrier enters international waters in the Sea of ​​Japan

Economy Minister Daishiro Yamagiwa said that the data shown in this preliminary report indicate that “the world’s third-largest economy is gradually recovering,” as reported by the aforementioned agency.

For his part, economist Takeshi Minami of the Norinchukin Research Institute has pointed out, in statements picked up by Bloomberg, that “the economy managed to return to its pre-pandemic size, but its pace of recovery has been slower than in other nations.” “I expect growth to continue in the third quarter as well, but it is likely to lose momentum going forward,” he warned.