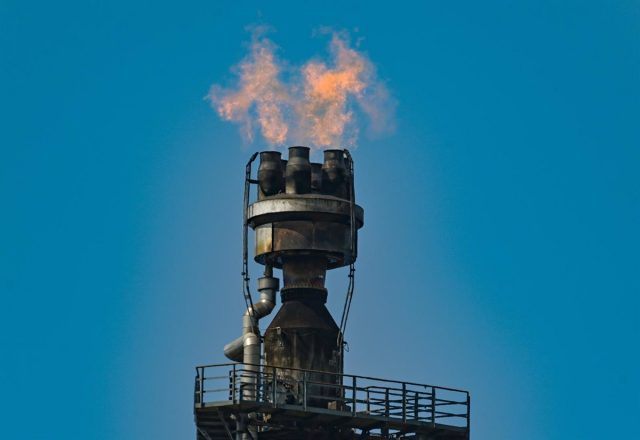 The German government announced Friday that it has “taken control” of the German unit of Russian oil company Rosneft PJSC, as well as its three refineries in the country, claiming that the production of the oil distilleries was endangered by Russian ownership of the company.

The German Ministry of Economics and Climate Protection has detailed in a statement that Rosneft PJSC will be placed under the aegis of the Federal Network Agency, the government body in charge of gas supply, among other matters.

According to data from the German Executive, Rosneft’s German subsidiary accounts for about 12 percent of Germany’s oil processing capacity, making it “one of the largest oil processing companies in Germany.”

Read:  At least 34 civilians killed in the self-proclaimed republics of Donetsk and Luhansk in eastern Ukraine

The control of Rosneft and its three refineries in the cities of Vohburg and Karlsruhe counteracts the “imminent threat” to the security of energy supply and establishes “an essential basis” for the preservation and future of the location of one of these oil distilleries.

The decision is accompanied by a package that will “bring a transformational boost” to the region and support the refinery, to secure oil supply through alternative delivery routes, the German Economics Ministry missive wields.

To date, these refineries have relied on Russian crude oil supplies via the Druzhba pipeline, which transports oil from central Russia to Europe.

Read:  Russia Says It Will End Invasion After Eliminating 'Threats' From NATO's 'Capture' Of Ukraine