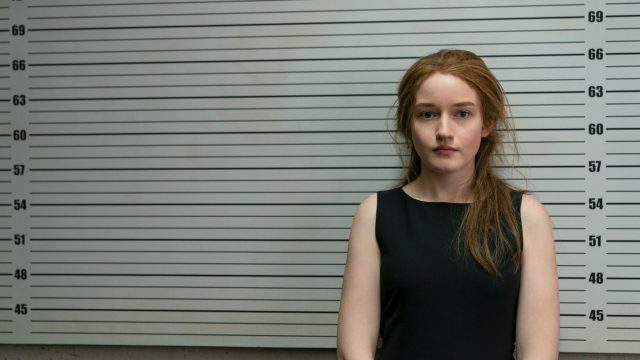 “Inventing Anna” is one of the latest Netflix productions. So, if you’ve been watching The Tinder Swindler with great enthusiasm, there’s a real chance you’ll appreciate this new mini-series, from the creator of the famous “Scandal”, Shonda Rhimes.

Although “The Tinder Swinder” is, by definition, a documentary, the same cannot be said of “Inventing Anna”, the mini-series which, although similar in terms of storytelling, turns out to be a half-fiction film, half true. Specifically, the following line appears at the beginning of each episode: “The whole story is completely true. Except for the parts that are completely invented. “

Because I was quite captivated by Simon Leviev’s story, I also gave the production of “Inventing Anna” a chance, being also motivated by the creator Shonda Rhimes, the one I already knew due to another production, “Scandal”.

Read:  Children of the Damned, one of the best films of the '60s, on HBO Max: watch it before it's too late

“Inventing Anna”, an interesting story, told nicely and with humor, in 9 episodes

A day and a half binging would be enough to see the whole mini series, if you have nothing else to do in the meantime, of course. No matter how long it takes you to watch this production, the “lost” time is well worth it.

In “Inventing Anna” we can see the “almost” true story of Anna Sorokin, who, at one point, decides to invent Anna Delvey, and then enter the skin of his character. Anna Delvey is the heiress of an empire, originally from Germany, while Anna Sorokin is a Russian woman whose father is part of the middle class. The latest information was later discovered by the New York press following allegations of fraud against Anna (either Delvey or Sorokin).

Particularly intelligent, the 25-year-old woman (at the time) manages to fool people in high American society, people who are either extremely rich or influential enough.

The lead role is played by actress Julia Gerner, and the cast also includes Anna Chlumsky and Laverne Cox (who the audience already knows from “Orange is the New Black”).

Interesting, though, how Netflix chose to launch two scam productions (“Inventing Anna” and “The Tinder Swindler”) in February, International Month of Love.