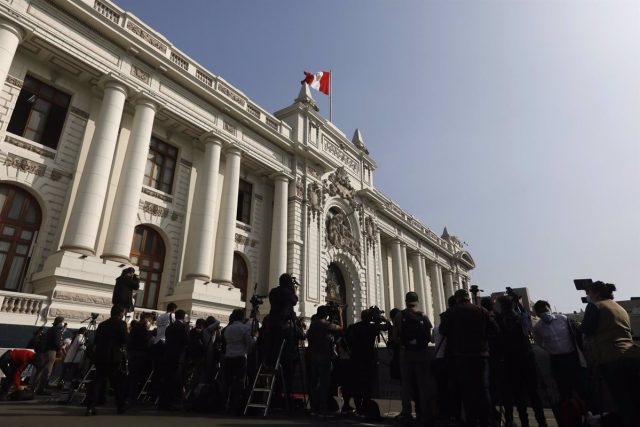 Peru’s Supreme Court has ratified Thursday the decision of a Lima lower court that upheld last February a person’s right to a dignified death through euthanasia in the country.

The applicant, Ana Estrada, 43, is an activist who suffers from an incurable and progressive polymyositis with which she has been living since the age of 12 and who has been the first person in Peru to receive authorization to end her life through euthanasia.

“It is extraordinarily important because with this vote of the ruling member, the right to a dignified death is consolidated,” said the former Ombudsman Walter Gutierrez in statements to the radio station RPP, noting that there is still another hearing in which a protocol for euthanasia to be carried out will be reviewed.

The review of the protocol will take place, due to the fact that, of the four votes needed, the one of the president of the Supreme Court differs in the aspects on how it should be performed. For that reason, the court has summoned next Friday, July 22, the Supreme Court’s ruling justice, Sara Echevarría Gaviria, to decide on the procedural details of the protocol.

Following the decision, Estrada will become the first person to access euthanasia in Peru after years of public campaigning for the legalization of ‘death with dignity’.

Through her personal blog, the activist has publicly defended her struggle and has become the visible face of the attempts to legalize euthanasia in the South American country.

“Since I was in ICU I asked to see the psychiatrist to prescribe me what was indicated because I wanted to die. I was asking to die. (…) Until 2017, little by little my search began. And of course at each refusal I would collapse again,” she recounts in one of the last entries written on her blog after her appearance before the hearing that has now ruled in her favor and in which she was asked if she was depressed.

“I started writing on this blog because that’s how it all started two years ago. I go back to the root and I am my food. And no one will ever again tell me that it is impossible. My voice is orchestra”, closes this article.