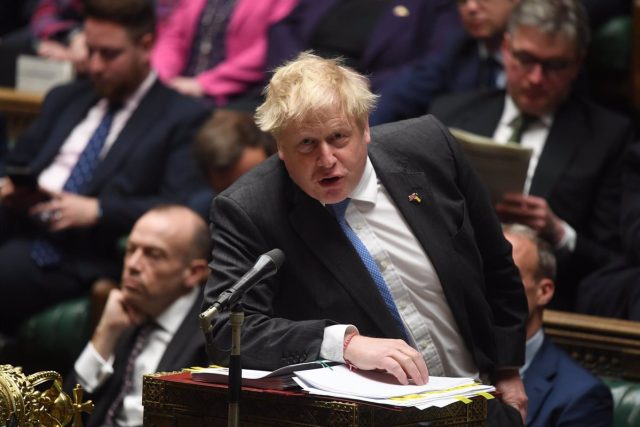 The Prime Minister of the United Kingdom, Boris Johnson, has stated this Tuesday that “he has no idea” if he will receive more fines for attending parties held in Downing Street in the midst of the COVID-19 pandemic, after having already been sanctioned in a chance.

Speaking to the ITV television network, Johnson has confirmed that, for the moment, he has not received any more fines in the framework of the party scandal. The British ‘premier’ paid the fine as soon as he received it, in mid-April, and reiterated his apology, but he has refused to resign for what happened, that he has put his position on the ropes.

The Metropolitan Police continues to investigate twelve of these events on eight different dates, with the aim of verifying whether the regulations imposed by the Government to contain the spread of the coronavirus had indeed been violated.

The Police investigation was launched outside the independent report commissioned by the Government and which has already called into question some meetings held between May 2020 and April 2021. Johnson, who attended at least three of them, has apologized but it has always maintained that the rules were not breached.