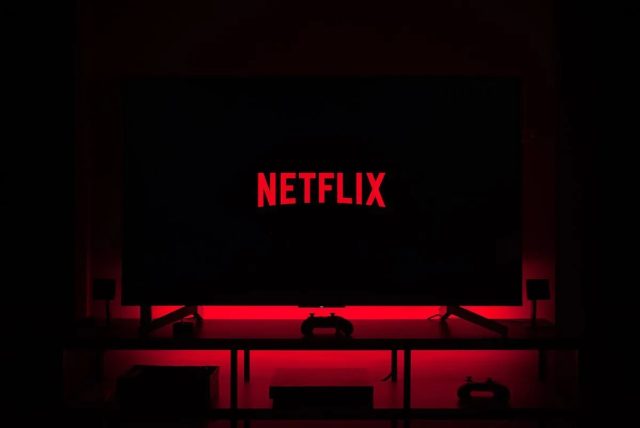 Netflix has made a drastic decision, unprecedented in the company’s history, which shows that the future does not sound good at all for the largest streamer on the planet.

Netflix has fired 150 employees and is motivating its decision by the steep drop it suffered, recently, when many of its subscribers decided to “run away”.

Once the absolute standard of streaming, Netflix changed the entire industry with its original model for launching series and movies, forcing other major studios to create their own streaming services. Netflix is ​​now facing massive competition from Disney +, HBO Max, Paramount +, Hulu, Peacock and Amazon Prime, which has led many subscribers to cancel their contracts and migrate to other lands.

Read:  Horror movies you've never heard of, but maybe you should watch

Netflix is ​​receiving “hits” from all directions

The streaming service has been hit on all sides by bad news in the last month. First, they reported the first massive loss of subscribers in ten years. Netflix has said it will withdraw password sharing and add a lower-cost advertising service to combat the problem. Then, the giant was forced to do a little cleaning in productions, and even cancel certain shows.

The bad news keeps coming, because according to Deadline, it looks like Netflix has already laid off 150 of its 11,000 employees. Most of them are from the US headquarters.

A Netflix spokesman spoke of the layoffs, according to the original source. It can be read below:

“As I explained earlier, about earnings, the decrease in revenue means that we must also slow down the increase in costs in the company. Unfortunately, we have to lay off about 150 employees today, most of them in the United States. These changes are driven primarily by business needs, rather than individual performance, which makes decisions difficult, as neither of us wants to say goodbye to colleagues. We are working hard to support them in this very difficult transition, “said the Netflix representative.