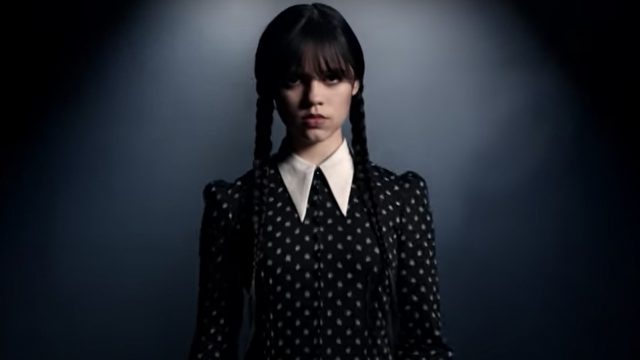 Wednesday’s story began with the 1991 film The Addams Family, directed by Barry Sonnenfeld. Originally, the film was supposed to have Tim Burton at the helm, but that was before the “gothic” director took over Batman Returns.

After a stop-motion film about the Addams family paired with him flopped, Burton is taking on Wednesday for Netflix in 2020. The series will cast Jenna Ortega in the lead role, who will hopefully match Christina Ricci.

Netflix’s Wednesday not only portrays the character in a new light, but also puts a parallel focus on a series of murders, while also showcasing Nevermore Academy, a private school for outcasts.

Read:  Problems for Mercedes: how many cars he recalled in service

Perhaps most importantly, it highlights the relationships Wednesday has with her family, with the usual emphasis on humor.

What Morticia, Wednesday and Gomez will look like in Tim Burton’s new production

Catherine Zeta-Jones will take on the role of Morticia, Luis Guzmán will play Gomez, and Isaac Ordonez will step into the role of Pugsley. In June, audiences got their first glimpse of the new look for the title character.

The good news is that we can now see another exclusive image, this time also featuring Morticia and Gomez.

Vanity Fair has distributed official pictures of the new Addams family, but without Fester. As far as can be seen, the film will attempt to approximate the look of Addams Family creator Charles Addams’ cartoons.

Read:  Stellantis and Suzuki are facing problems in Europe: what action have the authorities taken?

Unfortunately, that’s about all we know so far about the new Addams Family. However, the production is slated for release sometime this year, though an official release date has not yet been announced. Considering it’s already August, we probably don’t have long to wait.