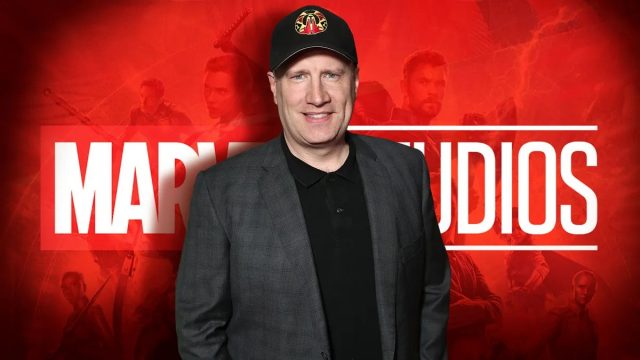 Marvel Studios chief Kevin Feige has finally confirmed a detail about Phase 4 of the MCU.

Specifically, he hinted that it’s a mess, agreeing with all the criticism of the franchise in recent years.

This month, Marvel returned to San Diego Comic-Con for the first time since 2019 with the MCU’s Infinity saga.

Marvel ‘gives away’ details about Phase 6, perhaps to get the attention of fans who criticized Phase 4

As usual, Feige laid out the studio’s plans, announcing a slew of new entries that go all the way up to the Phase 6 MCU movies and series, including the Avengers sequels, due out in 2025.

Read:  How many Romanians watch TV every day: it would cover another part-time job

The MCU’s 2022 San Diego Comic-C0n presentation is looking to the future, it seems. While unveiling the entire Phase 5 slate makes sense as Phase 4 ends with Black Panther: Wakanda Forever this fall, Feige went on to outline his plans for the Multiverse Saga with the announcement of Avengers: The Kang Dynasty and Avengers: Secret Wars.

The producer’s decision to talk about Phase 6 already was surprising, since Marvel Studios is known “secretive.”

Asked about the choice, Kevin Feige explained that Marvel revealed the plans for Phase 6 so early because they wanted fans to have a “guidepost”, i.e. an idea that everything that had gone before made sense.

Read:  Renault is following in the footsteps of Ford: what the French are preparing

The fact that he felt compelled to make these announcements years before their release indicates that Marvel are aware of how bad Phase 4 was in terms of building interconnected stories.

For context, the last phase of the MCU has been criticized for being disjointed and directionless. Feige announcing Avengers: The Kang Dynasty and Avengers: Secret Wars effectively dispels concerns that Marvel Studios is falling apart.

It should be remembered that Avengers: Infinity War and Avengers: Endgame, which wrapped up Phase 3 of the MCU, weren’t announced until halfway through Phase 2.