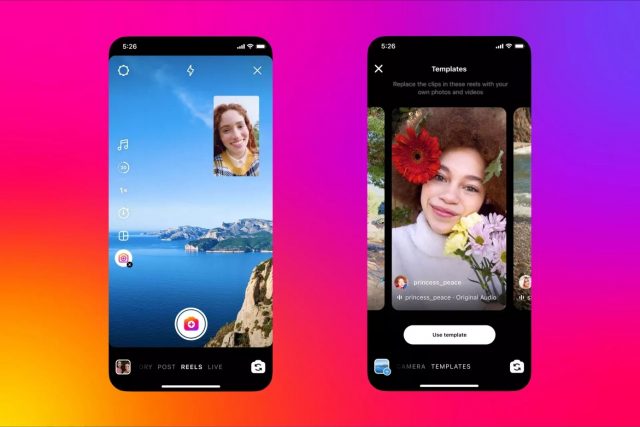 Meta is a company known for not shying away from cloning features from other social media apps to keep users on its platform. Most of the platform’s successful capabilities have been “borrowed” from competitors, which has led to the creation of Story, Reels or Rooms components on Facebook and Instagram. BeReal is a newer social media app that doesn’t yet have a large user base, but Instagram is already copying one of its features in an attempt to get users used to content like this before they discover the “original”.

BeReal lets you shoot with both cameras simultaneously

BeReal is a social media app of French origin that has a rather odd way of working. Users and all their friends on the platform receive a notification at a random time every day simultaneously. From that point on, everyone has two minutes to take a photo, which includes both front and back camera perspectives. Once the photo is taken and posted, all friends can see each other’s photos. The idea behind BeReal is for friends to keep in touch by showing each other what they’re doing at the moment.

Incidentally, the concept of taking photos with both cameras simultaneously isn’t very original either. The Frontback app did this a few years ago and was on the verge of being bought by Twitter. But the Frontback company declined the acquisition and eventually ended up shutting down.

in an apparent attempt to copy the popular app BeReal, Instagram is rolling out its own feature (called ‘Dual’) to take disappearing photos using the front and back cameras simultaneously

Instagram now allows you to take photos with both cameras simultaneously via Dual camera to post to your story. Given that phones from Samsung and other manufacturers have had such features in their camera app for years, it’s clear that Meta’s decision to integrate such a “template” into Instagram came in the wake of BeReal’s rise in popularity.

However, Instagram doesn’t offer the same urgency that BeReal requires to publish. Simply put, users also have this option, to take a photo with the main camera, in which the user’s face is also visible.