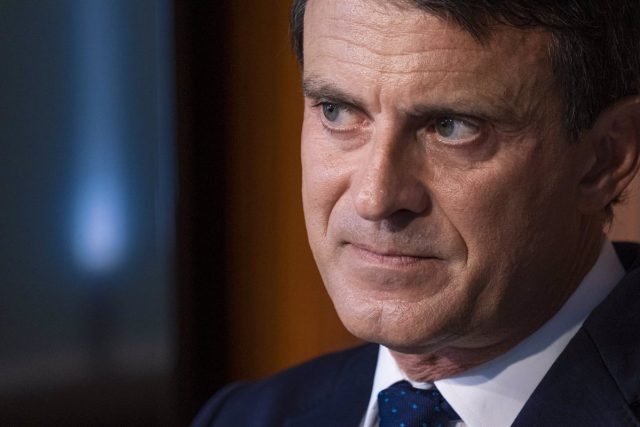 Former French Prime Minister Manuel Valls will return to the political front line as a candidate for La República en Marcha (LREM), Emmanuel Macron’s party, in the French legislative elections in June, with the aim of representing citizens residing in Spain and Portugal .

Valls was Prime Minister during the Presidency of François Hollande and failed in his attempt to be a candidate for the Elysee in the 2017 elections. That same year, he expressed his desire to be a candidate for LREM in the legislative elections, but he did not meet the criteria of the then just created match.

Read:  EU to increase funds to Morocco for migration management to 500 million, up from 346 million previously

In 2018, he jumped to his native country, Spain, as a candidate for Mayor of Barcelona, ​​where he formed an alliance with Ciudadanos. He resigned in 2021 and, since then, has periodically appeared in French political life, either as a supporter of The Republicans in the last regional elections or of Macron in the presidential ones.

In fact, Valls participated in the festive events organized in Paris on the occasion of Macron’s recent victory, which has finally given its approval to incorporate him into the ranks of LREM. The president has supervised one by one the 577 candidacies of The Republic on the Move (LREM) for these elections, according to sources cited by Franceinfo.

The name of Valls appears on the list, as a candidate in the fifth constituency abroad, which brings together Spain, Portugal, Andorra and Monaco, according to various media, including BFM TV and ‘Le Figaro’. LREM sources cited by this last newspaper see Valls as a “very competent” person who identifies with the center-left, a sector that Macron’s party also aspires to reach.

Valls, in fact, has marked distances in recent days with the Socialist Party, which he considered “dead” in a recent column in ‘L’Express’ for his willingness to agree with La Francia Insumisa (LFI), by Jean- Luc Melenchon.