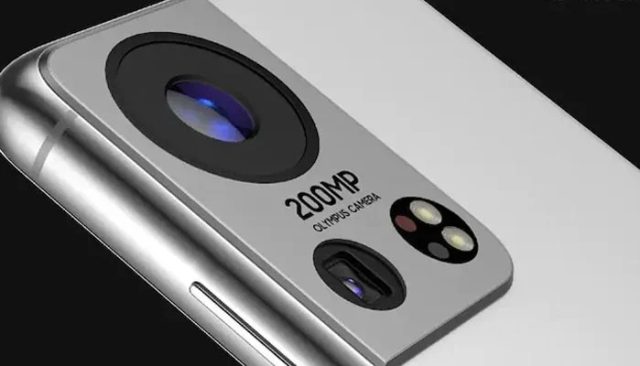 Even though a phone with the previous 200 megapixel sensor has not been launched, Samsung is already coming up with a new one

Samsung has decided to keep a 108-megapixel sensor for the third year in a row on the Ultra version of its flagship series, Galaxy S. This is one of the best on the market right now, but a 200-megapixel sensor could carry from the smartphone to a new level. The problem in implementing such a sensor is the optics, which could take up a lot of space inside, but also outside, requiring a larger lens.

Read:  iPad mini 6 tablets can no longer be charged after iPadOS update

According to GalaxyClub, this sensor will debut in the near future, but its exact technical details are not known. Most likely, the new sensor will keep the 1 / 1.22 dimensions that the first generation, HP1, has.

There have been rumors of prototypes from Xiaomi and Motorola that could be shipped with the ISOCELL HP1 sensor soon, but no new information has been released about them in the last few weeks. If a commercial implementation for the first model takes so long, we can expect the first phones with ISOCELL HP3 to hit the market only next year, or maybe even in two years.

Read:  How to install Windows 11 22H2 earlier and what's new in the first major revision of Windows 11

Most likely, however, the use of this technology on Samsung phones could also accelerate adoption among partners. However, this could happen at the earliest next year, when Samsung will definitely launch the Galaxy S23 generation. The Galaxy Z Fold4 and Z Flip4 models, which are expected at the end of summer, will most likely not benefit from such large sensors, as foldable phones have more limited space inside the case.