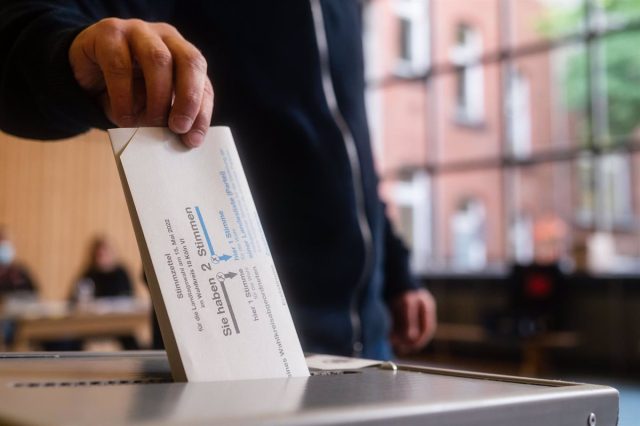 The conservative Christian Democratic Union (CDU) of Germany faces this Sunday the difficult obstacle presented by the Social Democratic Party (SPD) in the local elections that have just begun in the country’s most populous state, North Rhine-Westphalia, with 18 millions of inhabitants.

The state is home to Germany’s “rust belt”, the former coal mining area of ​​West Germany and a traditional stronghold of the SPD. However, the CDU has been ruling the state in a coalition with the Free Democratic Party after the surprise of the last state elections in 2017. The state generates a GDP equivalent to that of a small European country.

Read:  Nearly 90 people killed in gang clashes in Haiti's capital over the past week

The polls suggest a close race between the current president of the state, the conservative Hendrick Wust, and the social democrat Thomas Kutschaty. The first has been in office for six months after the failed candidacy for the country’s Foreign Ministry that his predecessor, Armin Laschet, launched last year, so he does not hold it by direct election.

Kutschaty, for his part, has based his campaign on his good relationship with the current Social Democratic chancellor, Olaf Scholz, although he has been infected by criticism of the head of the German government for his slowness in reacting to the war in Ukraine.

Wüst will vote in Rhede in Münsterland, while Kutschaty will cast his ballot in his hometown of Essen, pending initial forecasts that will begin to be known after polling stations close at 18:00 local time.