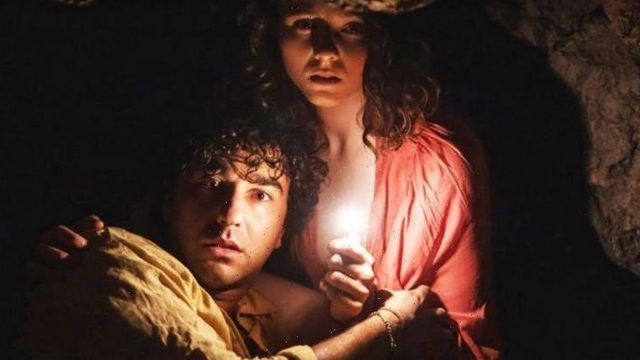 Following much speculation, author Paul Tremblay reveals that M’s Knock At The Cabin. Night Shyamalan, is an adaptation of his horror novel The Cabin at the End of the World.

Tremblay’s novel depicts a family vacationing in a remote cabin who are confronted by a group of invaders who make life an ordeal for the vacationers. Miles away from their first neighbor and with no way to escape, the family is trapped, seemingly in dire straits.

The film Knock at the Cabin, based on the novel The Cabin at the End of the World.

After filming wrapped last month, Tremblay confirmed the connection between Shyamalan’s Knock At The Cabin and the book The Cabin at the End of the World during an interview with CNBC.

Read:  The war in Ukraine, a painful blow to the European car industry: how it affects us

Although this adaptation has been in the works for several years, production has been somewhat slow. As Shyamalan has taken over the reins as director and screenwriter, Tremblay has spent his time dodging questions, denying that Shyamalan’s latest work is related to his own. He did, however, “give it away” at one point.

“I signed with FilmNation at the end of 2017. The production team then went looking for a director and other talent. Although another director had initially been assigned, I heard that Night had read the script and was interested.

Read:  Why I Think Zeit, Rammstein's New Album, is the band's best material of all time

Honestly, I spent a chunk of the spring of 2022 trying to stop internet rumors about the film and the book. In early June, I reached a point where that became impossible, however, with all the information available, including the IMDb page,” said the horror novel writer.

What happened demonstrates the obvious: it’s impossible to keep a secret from fans as long as the mainstream press exists and, as far as can be seen, does its job admirably, much to the chagrin of film producers at times.