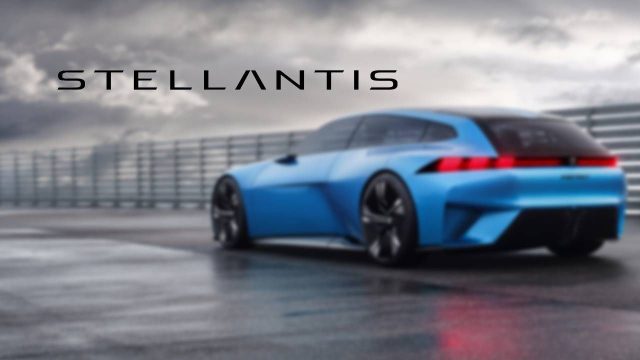 The world’s fifth-largest carmaker will soon plead guilty to ending a multi-year investigation into its efforts to hide the amount of pollution created by its diesel engines.

According to Reuters, the US Department of Justice and parent company Dodge, Stellantis, could announce in the near future that the carmaker has agreed to pay $ 300 million to solve the criminal fraud charges.

The Justice Department began investigating Stellantis in 2019, when the automaker recalled nearly 1 million vehicles in the US and Canada for failing to meet federal exhaust emission standards.

Since last year, the agency has announced criminal charges against only three Stellantis employees. The case focused on about 100,000 Ram trucks and Jeep SUVs sold in the United States.

The deal comes five years after Volkswagen pleaded guilty to its own emissions scandal.

Since then, sales of diesel vehicles have fallen in Europe and elsewhere in the world.

The plea deal comes five years after the Volkswagen Group pleaded guilty to criminal charges to resolve its own emissions crisis affecting nearly 600,000 vehicles in a scandal that has plagued the German carmaker for nearly seven years.

Read:  The Romanian car market is going through a favorable period: what the data show

European carmakers have relied on so-called clean diesel technology to make vehicles that could comply with more stringent environmental regulations only for officials to find that they pollute more on the road than during road tests. have a certificate for sale. Automakers are now focusing their efforts on battery-powered electric vehicles.