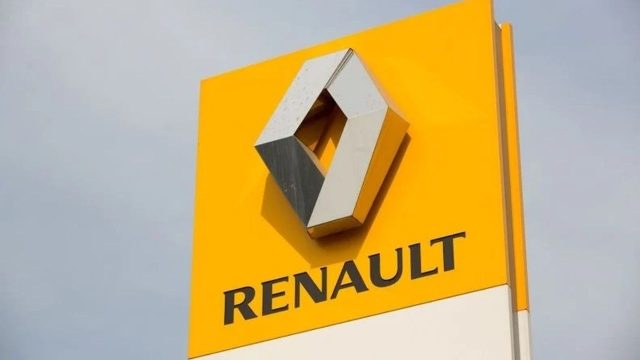 The Renault Group is considering dividing its electric car operations from those based on combustion, according to a presentation to analysts.

The Renault Group is exploring a possible break-up and an initial public offering of its electric vehicle assets, according to analysts, a move that would transform the French carmaker, which has recently been affected by its ties with Russia.

The possibility of a transformation change was highlighted in broad terms by the manufacturer in February, when CEO Luca de Meo said he was looking at splitting its electrified propulsion assets as it moves to a fully electric line in Europe by 2030.

But during a meeting with analysts last week, de Meo and new CFO Thierry Pieton provided more details, including the timing and potential involvement of a partner.

“The management team continues to carry out exploratory work in order to split the company into two possible entities,” Stifel analysts, including Pierre Quemener, wrote in a note. A so-called New Mobility company, made up of electric vehicles and assets from its Mobilize car-sharing unit, will be separated from its inherited assets, they said.

“The CEO added that the latter could be combined with those of a potential partner,” the note said. “An IPO of new mobility assets could be considered for 2023.”

The possibility of a deep overhaul of Renault comes at a time when the company is facing a crisis over its long-term business in Russia. Last month, Renault signaled a withdrawal from the second largest market, halting operations at the Moscow plant and saying it would “evaluate” the options available for its AvtoVAZ business, which makes the country’s best-selling Lada brand.

A division move of the company would serve not only to avoid a costly withdrawal from Russia, but also to raise funds for the development of electric vehicles and technology. Renault has lowered its forecasts for the group’s operating margin and free cash flow from car operations, citing the suspension of its operations in Russia.

Shares of Renault fell 0.9% at the start of trading on Tuesday, bringing losses since Russia invaded Ukraine to about 24%.

Read:  Tesla has big plans: what production is it targeting in Europe

Less than a week before Russia invaded Ukraine, which sparked widespread sanctions and an exodus of foreign companies, Renault said it was considering a reorganization during a revenue presentation.

Other carmakers are considering similar moves as a transition to electric vehicles, with Ford Motor separating its electric vehicle operations from its inherited combustion engine business.

The new Ford Model e will expand its electric vehicle offerings and develop software and technology and services for connected vehicles, while Ford Blue will focus on burning vehicles, reducing costs and simplifying operations. Ford had thought of a spin-off.

Constantine 2 becomes reality after long controversy: what we know so far about the long-awaited sequel

PHOTO What an AI thinks Freddie Mercury, Michael Jackson or Princess Diana would have looked like in their old age

Willy Rock - September 29, 2022 0
SwiftKey is one of the most popular virtual keyboards. It was bought by Microsoft a long time ago, and some companies like Samsung or...