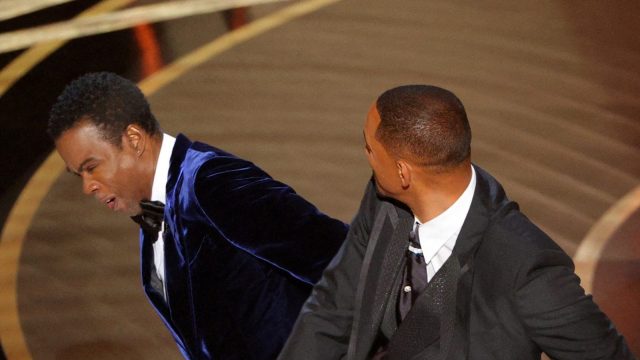 Chris Rock publicly confirmed this week that, after the infamous slap he received from Will Smith at last year’s Oscars, he didn’t think twice about turning down a new offer he received from AMPAS to host next year’s show.

Although asked for a view, the academy has not officially responded, so, at least for the moment, we don’t know what the institution’s view is on Chris Rock’s announcement.

It should be remembered that the star hosted the Oscars twice before the last edition, namely in 2005 and 2016.

Chris Rock made the public statement at the Arizona Financial Theatre in downtown Phoenix last night. He also said that he had been offered the opportunity to do a Super Bowl commercial, but turned that down as well, although he did not mention what the official reason was for turning the latter down.

Read:  The spectacular and safe road "like in Switzerland" that leads to the resort with the cleanest air in Romania

According to the Arizona Republic, Rock joked that hosting next year’s Oscars would be like asking Nicole Brown Simpson “to go back to the restaurant.”

“She’s older than me,” Rock said of Smith. “The state of Nevada wouldn’t sanction a fight between me and Will Smith,” he added, jokingly.

Incidentally, Rock said at a Madison Square Garden show in June that the blow he took from Will Smith had hit him pretty hard, adding, “I’m not a victim, but damn, it really hurt, and it hurt pretty bad. But I shook it off and went to work the next day. I’m not going to the hospital for a little cut, though. It wouldn’t have made sense,” he added.

Read:  How Many Criminals Liam Neeson "Killed" Over Time: What the Actor Confessed

Mission Impossible director “kicks it up a notch”: new Tom Cruise stunt in the works

Bruce Willis could continue to “act” in movies and commercials: in what form, how technology lends a hand