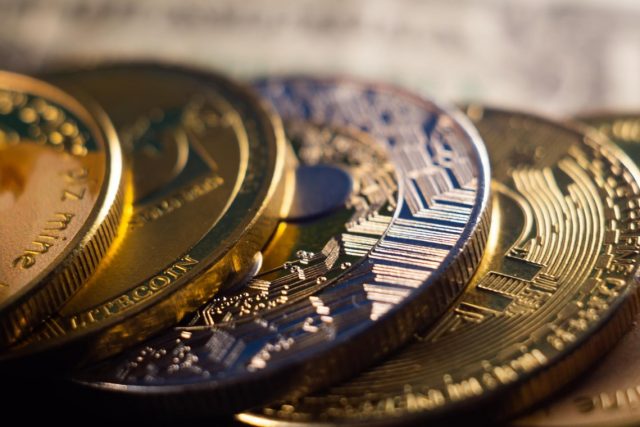 Afghan police forces are targeting crypto-currency dealers for trading in what are now considered “fraudulent digital currencies” by the country’s central bank.

The Taliban is coming for crypto-currency owners.

According to a Bloomberg article the Taliban regime in Afghanistan has arrested crypto-currency dealers who are defying orders to stop trading digital assets. The crackdown comes a month after the country’s central bank imposed a nationwide ban on crypto-currencies.

“The central bank has ordered us to prevent all money changers, individuals and businessmen from trading fraudulent digital currencies such as the bitcoin“, said the head of criminal investigation of Herat police, Sayed Shah Saadaat.

Read:  Michael Saylor publishes an open letter about the "volume of misinformation" related to bitcoin

Demand for crypto-currencies, especially stablecoins was high in Afghanistan before the central bank’s blanket ban on the technology. They offered users a safe way to store their wealth and a way to move money across (or out of) the country. Stablecoins are crypto-currencies that aim to remain at parity with government-issued currencies, such as the U.S. dollar or the euro.

Afghanistan has been under severe economic sanctions since the 1990s. The Biden administration imposed a new round of sanctions shortly after the Taliban returned to power and took Kabul, and seized more than $7 billion in Afghan cash held at the Federal Reserve Bank of New York.

Afghanistan is not the only country to take a hard line on crypto-currencies. In an effort to keep the ruble stable, Russian President Vladimir Putin recently took steps to prevent cryptocurrencies from escaping and signed legislation making crypto-currency payments illegal. China is also famous for banning crypto-currencies and Bitcoin mining in the summer of 2021.