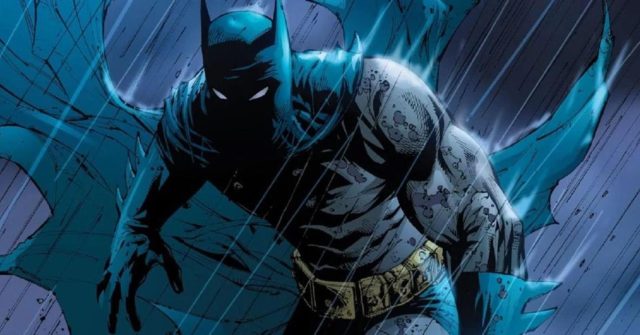 The promised podcast from Spotify is almost ready to launch. The streamer announced that DC Comics and Warner Bros. bet on “Batman Unburied”, which will debut worldwide soon.

The series will feature Barbara Gordon (aka Batgirl) who will seek the help of The Riddler to understand why Bruce Wayne can’t remember the role of Batman and hopefully convince him to fight a serial killer who wreaks havoc. in Gotham City.

Read:  Vin Diesel, an emotional message on Instagram: what he sent to the fans of the Fast & Furious franchise

The launch comes almost two years after Spotify revealed for the first time that it has a multi-year contract with DC and Warner Bros. to produce exclusive podcasts.

It’s unclear why the launch has been so long overdue, but the recent avalanche of commercials is meant to make up for it as Spotify’s podcast offerings finally become a reality.

Whatever the reasons behind the postponement, “Batman Unburied” could be a moment of glory for Spotify and test whether or not the DC / Warner collaboration was worth the effort, but it could also indicate whether Spotify’s search for exclusive podcasts is prolific.

Read:  It happens at the pump, and the drivers of petrol and diesel cars have no chance to escape.