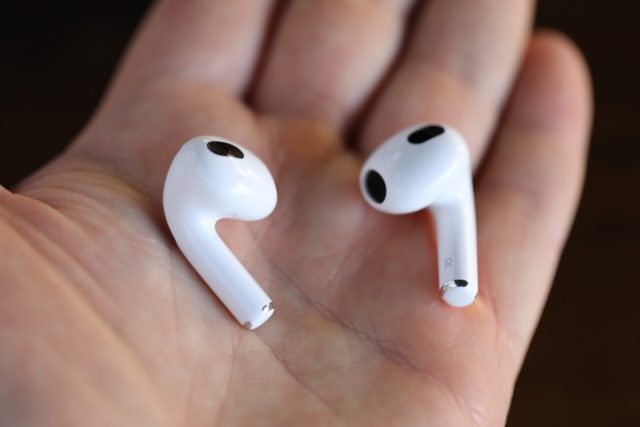 Taking Apple’s non-genuine components strategy a step further, iPhones and iPads updated to iOS 16 will warn users not only when they get their device repaired at non-Apple authorized centers, but also when they use AirPods or other non-genuine Apple accessories.

Extremely lucrative, the original Apple accessory market is “eaten up” by countless other manufacturers offering products with the same outward appearance, but without “quoting” Apple a portion of the revenue made. Unverified by Apple, the accessories sold in this way are often of inferior quality, sometimes only slightly cheaper. What is certain is that Apple is taking concrete steps to block these practices, initially by displaying repetitive alerts to inform and possibly discourage users who use counterfeit Apple accessories.

Read:  Apple is reportedly preparing an iPad Pro with a 16" screen

For example, upon detecting a counterfeit copy of AirPods users will be greeted with a “Learn More” dialog, or directed to a page on Apple’s website where they can learn how to identify genuine AirPods accessories. At least for now, the option will only be displayed in a distinctive way, with users able to ignore Apple’s recommendation. What is certain is that from now on, the use of non-original Apple accessories will be interrupted at any opportunity by the display of the respective message.

The good news is that the use of accessories supplied by third party companies and promoted as such, without attempting to “plagiarize” an original Apple accessory, are not affected by this measure. At the very least, buyers will be motivated to either choose Apple accessories from trusted sources, or to use accessories signed by other brands but of good quality, forgoing the use of counterfeit accessories.