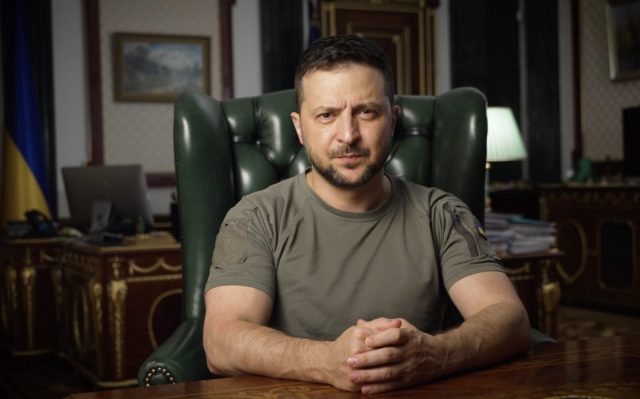 Ukrainian President Volodimir Zelenski assured Thursday that the country’s Armed Forces have recovered an area of more than one thousand square kilometers (km2) of Ukrainian territory since last September 1.

“In total, more than a thousand square kilometers of our territory have been liberated since September 1. I thank all those who made it possible! I am grateful to the Army, intelligence officers and special services for every Ukrainian flag that has been raised these days,” the Ukrainian leader said in his daily message to the population of the country.

Zelensky assured that this milestone has been possible thanks to the frequent meetings being held by the commanders of the operational areas at the front against the Russian troops.

He also stressed the importance of “all state activity” being focused on the needs of the Army and the protection of the Ukrainian people.

“I am grateful to all Ukrainian warriors, to all those who fight for the freedom of our people, both in the south and in the east (…) The liberation of our land is the merit of all those who have clearly and timely fulfilled the general defense plan,” Zelensky has asserted.

However, the Ukrainian president said that he has officially proposed to designate Russia as a state sponsor of terrorism.