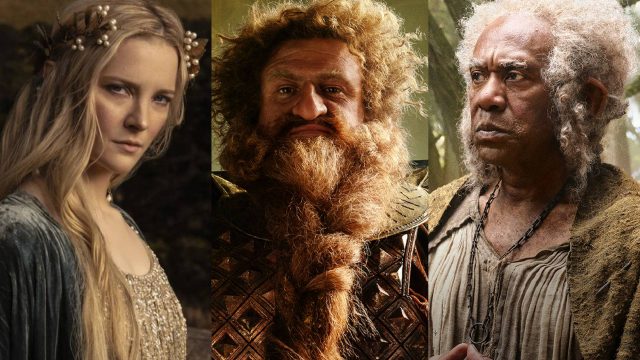 In case you haven’t read enough reviews related to Rings of Power on Amazon Prime Video, it’s also worth considering Elon Musk’s opinion on the Lord of the Rings series.

Lord of the Rings is Amazon’s newest production and one that involved a fabulous investment behind it, the ultimate goal being to compete with HBO’s success with Game of Thrones. In reality, however, the production’s success isn’t as nailed down as the producers thought, especially if you take a look at the reviews dedicated to the newest screenings of J.R.R. Tolkien’s books.

Elon Musk and Lord of the Rings

Shortly after the Rings of Power show premiered on Amazon Prime Video, Elon Musk summed up the entire artistic effort of the production in one simple sentence. “Tolkien goes back to his grave.” Later, to make it clearer what he was referring to, the world’s richest man and the man who enjoys 105 million Twitter followers came up with an addition. “Almost every male character so far is a coward, a jerk or both. Only Galadriel is brave, smart and pretty,” the billionaire added in a string of posts on his favourite social media network.

Regardless of Musk’s opinion on the subject, however, The Rings of Power appears to have been a resounding success for Amazon Prime Video. On its first day of availability, more than 25 million people watched the premiere of the series in the Lord of the Rings universe. That’s a record for the Jeff Bezos-led giant’s productions and a very big reason to rejoice for the American company, which on the streaming side hasn’t been very effective in attracting users at anywhere near the numbers of Netflix, HBO Max or Disney+, the latter being the youngest of them all and the most profitable.

Read:  The news of the day for Dacia fans: you wouldn't expect such a thing from Sandero, Duster