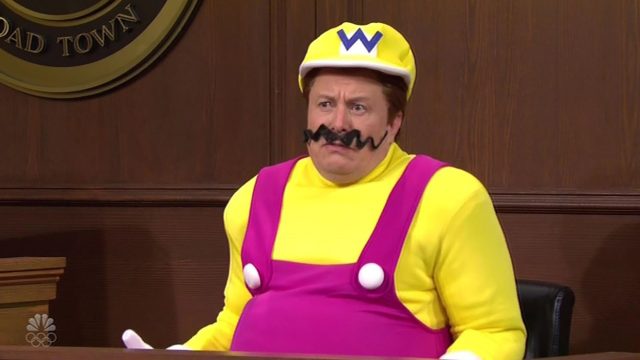 Elon Musk is a controversial figure who has millions of fans around the world, but also many detractors. Some people consider him a “Thomas Edison” today, because billionaire-controlled companies have accomplished remarkable things.

Tesla started the electric car revolution, producing the first cars of this kind with great autonomy. SpaceX developed the first reusable rockets and became the first civilian company to deliver supplies and transport astronauts to the International Space Station.

On the other hand, SpaceX also launched Starlink, a constellation of satellites that provides internet anywhere in the world (including war-torn Ukraine), but aggravates the problem of space debris and complicates astronomical observations.

Moreover, The Boring Company has promised a robotic underground system, built under cities in order to solve traffic jams. Instead, the company delivered simple tunnels in which cars frequently run from bar to bar.

Here is a list of promises violated by Elon Musk and his companies:

(March 2016) Tesla Model 3 cost $ 35,000. One of the reasons why electric cars do not have more users today is their high price. Musk has repeatedly promised that the Tesla Model 3 will cost $ 35,000 in the standard version. The car cost so little in 2019. Then prices went up, and today the Standard Range Plus costs almost $ 47,000 in the United States.

(January 2017) Full Self-Driving (FSD) for Tesla cars. The electric cars produced by Elon Musk’s company can drive themselves to a certain level (they have an advanced autopilot system), but they are far from the autonomy promised repeatedly by the billionaire. When he first announced the FSD in January 2017, Musk said the service would be available in six months. Almost six years later, FSD has not yet been offered in a final, public version.

(March 2017) Implants for human brain. Neuralink, one of the companies founded by Elon Musk, announced that it wants to connect people’s brains to computers through special implants. Musk said that there will be opportunities for people to download their thoughts, knowledge or memories and keep them so that they can be accessed in the future. At the same time, human brains were to assimilate large amounts of information in a very short time, in order to remain competitive in the race with computers and artificial intelligence. After several questionable animal implants, Neuralink has announced that it will perform human implants in 2022. Unfortunately for Musk, this is unlikely, as six of the eight researchers involved in the project left the company earlier this year.

(July 2017) Underground tunnels that will solve the problem of congested traffic. Musk promised five years ago to travel from New York to Washington (328 km) in 29 minutes, underground, using a tunnel and a hyperloop. Today, the project no longer appears on The Boring Company’s website. Instead, the company dug a 2.8 km tunnel under Las Vegas, which houses a regular running surface, where traffic jams occur, just like on the surface.

(November 2017) The billionaire promised that Tesla Semi vehicles will be delivered to customers in 2019. Three years later, not even an electric truck produced by the company is used for commercial purposes. The date of the first deliveries has been moved to 2023.

(July 2018) He promised a submarine to save the children who were trapped in a cave in Thailand. Musk promised that the mini submarine would be completed in 17 hours. This did not happen, and the students were rescued by professional divers. One of the rescuers, who criticized Musk’s proposed solution, was called a “pedophile” by the entrepreneur.

(April 2019). One million robot taxis will be on the streets by 2020. This is a statement made by Elon Musk at a meeting with investors. At the same time, the contractor promised Tesla cars without pedals and steering wheel until 2021. Today, the company has not even started work on the robot taxi announced by Musk.

(November 2019) The Tesla Cybertruck pickup will enter series production in 2021. We are in the middle of 2022 and the company has not even delivered such a vehicle to a customer. Cybertruck is set to hit the market in 2023.

(May 2020) He told employees who were afraid to return to work because of the pandemic that they could stay home without problems. Many of them were fired: The reason? They were absent from work.

(April 2022) The humanoid robot presented by Tesla will go into production in 2023. In August 2021, Tesla introduced a robot called Optimus, which was to perform repetitive, tedious, and dangerous tasks instead of humans. It is hard to believe that this promise will be kept. The company does not yet have a functional prototype in the summer of 2022.