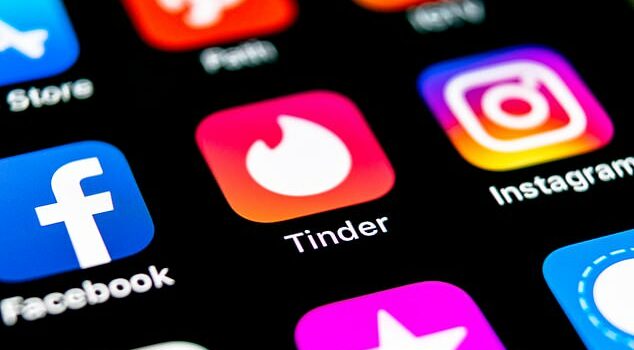 Seemingly harmless, the technology by which Tinder and even Facebook use the reported location of mobile phones to “match” or facilitate the discovery of users with common interests is used to facilitate the sexual exploitation of women fleeing warfare in Ukraine.

According to the UN refugee agency, the United Kingdom has set a real trap for vulnerable refugee women in Ukraine. Specifically, the aid program called “Shelters for Ukraine”, through which more than 150,000 people provided rooms in their homes to those fleeing the invasion, was exploited by British men to selectively receive vulnerable Ukrainian women, who arrive alone in the country. . Not infrequently, women who arrive at the homes of so-called benefactors are asked for sexual favors in exchange for accommodation and to cover their daily needs (eg food).

Read:  ASUS and NVIDIA have announced a new ROG Swift monitor with a refresh rate of 500 Hz. VIDEO

“Adjustment without proper supervision can increase the risks that women may face, in addition to the trauma of displacement, separation and violence already experienced,” said a spokesman for the UN High Commissioner for Refugees.

But the problems for refugees in Ukraine do not stop there, as the danger of exploitation is even greater in the online environment:

“By taking a non-interventionist approach, there is a high risk that traffickers, criminals and unscrupulous owners will create Facebook sites and pages to lure vulnerable people,” the letter said.

Several Ukrainian refugees have previously stated that they choose to return to war-torn Ukraine because they are exhausted from the “hunger and homelessness” caused by long-awaited visas for the United Kingdom.

Read:  TikTok has replaced TV as the main source of adult entertainment in one European country