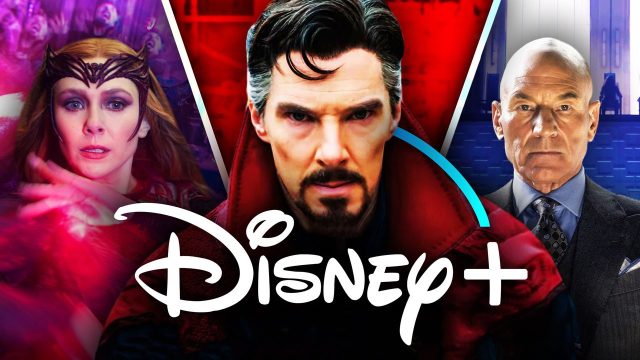 Doctor Strange in the Multiverse of Madness was released in theaters a few weeks ago, but the good news is that you won’t have to wait long to watch the latest Marvel Cinematic Universe movie straight from home in Romania.

Doctor Strange 2 will be broadcast on Disney + starting June 22, 2022, at no additional cost to subscribers. The even better news is that the launch seems to be happening at the right time, since the streaming giant will start broadcasting in Romania on June 14. In other words, if you want to see Doctor Strange 2, you’d better grab a “seat in front” and buy a subscription.

Read:  The alternative to Dacia Spring is preparing for relaunch: how much does it cost, when can you buy it

If you are wondering how much money you will have to take out of your pocket, find out that Disney + also comes with an offer: 12 months for the price of 8 months, which would mean 239.90 lei to have access for a year .

In the past, movies would have been in theaters for at least 90 days before being available in the comfort of your own home, but the pandemic has changed that. Some major studios, including Disney, started making movies on streaming services or made them available for digital rental the same day they debuted in theaters. Netflix and some smaller studios took this approach long before COVID-19 came up.

Meanwhile, Doctor Strange in the Multiverse of Madness isn’t the only proprietary MCU coming to Disney + this month. Ms. series Marvel will also premiere on June 8.