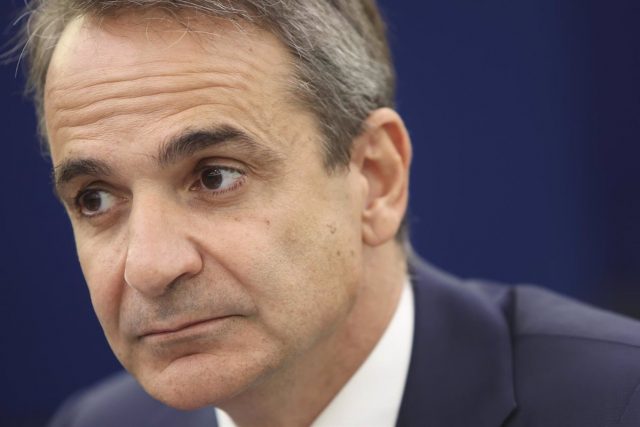 The Prime Minister of Greece, Kyriakos Mitsotakis, has denied Monday that the government is involved in an alleged case of espionage against opposition leader Nikos Androulakis, who heads the Panhellenic Socialist Movement party (PASOK), which detected an attempt to install the ‘software’ Predator on his cell phone.

“What has been done may have been legal, but it was wrong. I don’t know anything about it and obviously I would never approve of it,” he said during a speech televised by the ERT channel. Thus, he explained that such intervention would have had the approval of the Prosecutor’s Office, lasted three months and was automatically suspended, as required by law.

In this sense, he has pointed out that “although everything was carried out legally, the National Intelligence Service underestimated the political dimension of these actions.” “Formally it was adequate, but politically it is unacceptable. It should never have happened, it has been detrimental to the Security Services, which have lost the confidence of the population”, he has asserted.

“The Prime Minister’s office assumes political responsibility, even if the management of the matter has been incomplete,” he said before insisting that “what has been done is wrong.” “I was not aware of any of this, obviously, I would never have allowed it,” he pointed out.

However, the case has highlighted the lack of additional “filters” when it comes to taking forward operations of the Intelligence Services. “The monitoring of a person in the political sphere presupposes guarantees beyond a trial by competent people,” he said.

The case, which came to light a few weeks ago, has led to the resignation of Greece’s top intelligence chief and one of the Greek prime minister’s top advisors.