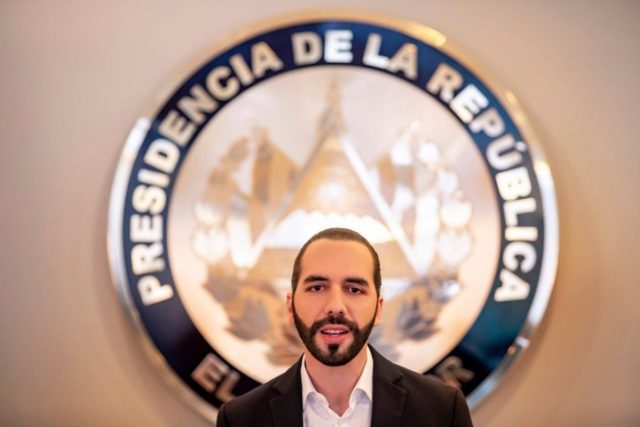 The president of El Salvador, Nayib Bukele, responded Monday to the news of the FBI raid on the Mar-a-Lago mansion of former U.S. President Donald Trump.

“What would the US government say if our police raided the house of one of the main possible contenders in our 2024 presidential elections?” the Salvadoran president said in a message on his Twitter account.

In this way, Bukele has questioned the reaction that the United States would have to such an event in a country like El Salvador, something that even Trump himself has described as “typical of Third World countries.”

The FBI has entered this Monday to search the mansion of former U.S. President Donald Trump at the Mar-a-Lago resort in Florida to investigate the possible mishandling of classified documents.

According to sources familiar with the investigation, agents would be conducting a court-authorized search in connection with the case opened against the former president for taking classified documents to his residence after leaving the White House.