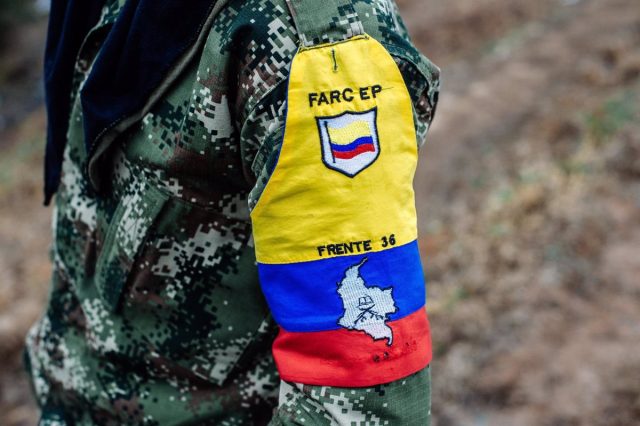 The Colombian authorities have accused Structure 62 of the dissidents of the former Revolutionary Armed Forces of Colombia (FARC) of being the authors of the attack perpetrated this Saturday against the convoy in which the governor of Caquetá, Arnulfo Gasca, and in which two police officers died.

“We express our strong and categorical rejection of the actions of these terrorist groups that affect public order in this area of ​​the country,” Molano reported from the city of Florence, where the incident took place, according to Caracol Radio.

In addition, the minister has spoken about the death of the two agents, whom he has defined as “heroes of the country”, while encouraging the wounded police officers to continue their work in a “fight without truce” for the defense of citizens.

Gasca’s convoy suffered an attack this Saturday in Florencia, in the department of Caquetá, in which, despite the fact that the governor was unharmed, two agents died and six other policemen were injured.

Read:  Czech Republic to lift most anti-coronavirus measures in February

After the incident, the director of the Colombian Police, Jorge Luis Vargas, announced the death of the security agents and stressed his commitment so that “the homicide of no police officer goes unpunished.”