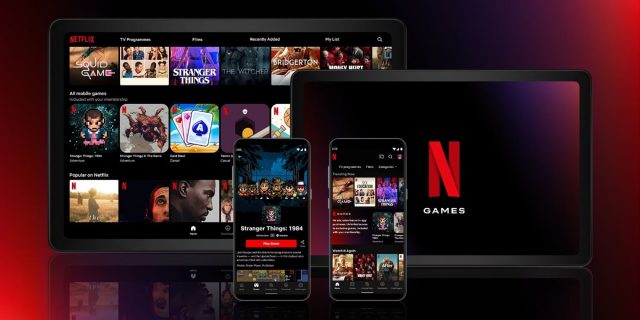 Netflix’s entry into the games market has started off rather slowly – much slower than subscribers to this streaming network expected. What’s more, it doesn’t look like the most profitable business for the company either.

According to an analysis conducted by Apptopia on behalf of CNBC, the giant’s games have been downloaded a total of 23.3 million times and average about 1.7 million users each day. In other words, less than one percent of Netflix’s 221 million customers take advantage of the games included in their subscriptions.

In the past, the company has indicated that it didn’t expect its games division to be profitable right away, however. “We’re choosing to experiment and we’re going to try a bunch of things,” Netflix Chief Operating Officer Greg Peters told investors during the company’s discussion of fourth-quarter earnings last year.

Read:  Top Gun 3 could become a reality: who needs to give their consent

However, the question that’s probably on everyone’s mind is: how long is Netflix willing to wait to see if it made the right bet under the circumstances, especially after losing nearly a million subscribers in its most recent quarter. But surely there are also some contracts that the giant has to honour, obviously.

The company has shared some precious details about how much it has spent to expand its portfolio beyond TV shows and movies, and most signals point to a significant investment.

Earlier this year, the company paid $72 million to acquire Next Games, the studio behind Stranger Things: Puzzle Tales. More recently, it secured exclusive mobile streaming rights to beloved indie titles like Spiritfarer and Into The Breach.

Read:  Inquisitive Sith Reva, in the footsteps of Obi-Wan Kenobi: what Moses Ingram said about the new negative character of the series

It should be noted that Netflix is unlikely to make similar investments in the future – not that there’s anything wrong with that, but results don’t seem to indicate that what’s happening now is actually profitable for the company.