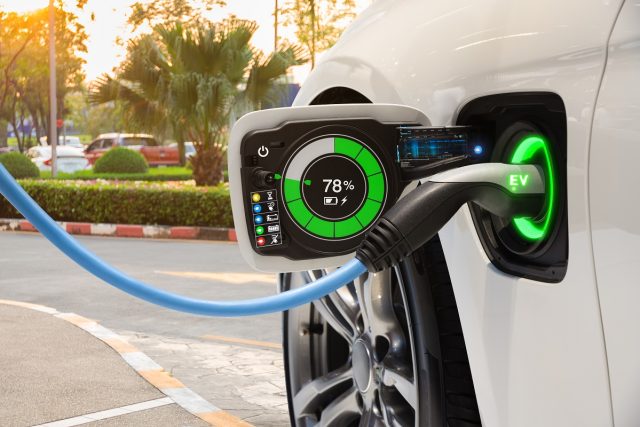 Many voices in the car industry, as well as many state officials announce that the era of gasoline and diesel cars has come to an end. It is obvious that the future no longer belongs to traditional engines, but no one expected the change to happen so quickly in Romania.

It seems that the Romanian drivers will adopt the electric cars much faster than the governors and the representatives of the profile industry expected.

Our drivers seem to be aware of the importance of the beneficial impact on the environment, but especially the lower costs that an electric car entails, from the perspective of its power supply.

Authorities are “taken by surprise” again

Although recent surveys conducted among Romanian drivers show that half of them want to buy electric cars, it seems that the authorities are a little taken by surprise. Why? We are not yet ready, from the perspective of the loading infrastructure, to deal with a large volume of cars circulating on the streets of our country.

According to data from the Deloitte 2022 Global Automotive Consumer Study, conducted in 25 countries around the world, including Romania, it shows that, in our country, sales of hybrid electric cars have already increased by 45%, and in the case of battery ones the advance was over 400%.

“The evolution is remarkable, even if the reporting base is low. The change in mentality is explained both by the growing awareness of the population about the impact of personal car use on the environment, and by the policy of the European authorities in this direction “, said Ciprian Gavriliu, Fiscal Services Partner, Deloitte Romania.

Romanians are motivated in such a purchase by the low cost of food, but many also want to contribute to protecting the environment. We find the same motivations in the rest of the Europeans, more and more determined to give up taking a car with a traditional engine, on petrol or diesel.

However, there are many reasons why our compatriots are worried and why they are being held back. The reasons why Romanian consumers remain reluctant about electric cars are related to the still poor public charging infrastructure (23%), limited autonomy (16%) and high price (15%).

“Tensions in the energy market, which have led to significant price increases, raise questions, including among consumers who are considering buying an electric car, for whom the cost of power is an advantage in this direction.

According to the study, the price of fuel and environmental protection are the main arguments for purchasing an electric car both in Romania and in other European countries.

For these reasons, additional measures are needed to regulate the energy market, but also to improve the charging infrastructure of electric cars, both in Romania and the other states of the European Union “, said Sorin Elisei, Director, Deloitte Romania.